Worn by British Royal Air Force pilots during the 1920s and 40s. The Irvin jacket gets its name from its creator, Leslie Irvin, who designed the jacket in 1926 and became the sole supplier to the Royal Air Force in the 1940s. During World War II, the demand for the Irvin flight jacket became so high that Irvin had to hire sub contractors to meet the needs. Due to multiple contractors, which can be seen when studying original Irvin jackets, there were many variants of the jacket. 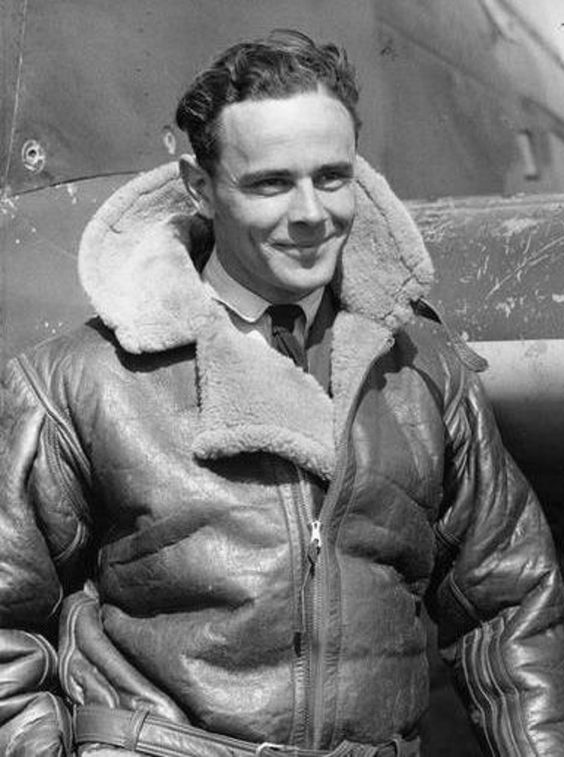 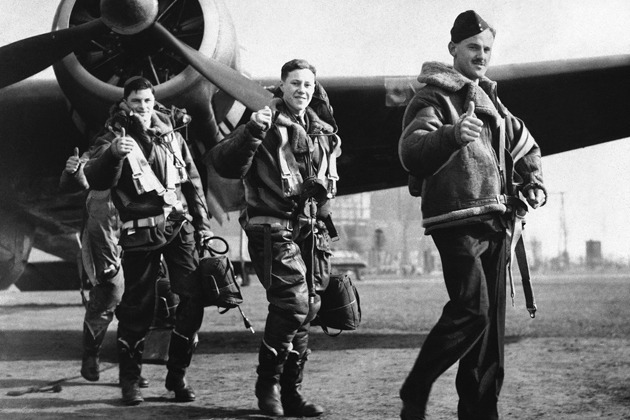 The R.A.F. Irvin Flight Jacket is our take on the British flying jacket if we were one of those that Leslie Irvin sub contracted. Inspired by the first iteration of the Irvin jacket, we have used a combination tanned sheepskin with an acrylic lacquer finish with horsehide trimmings. For the shearling itself, we have used a curly haired shearling keeping true to the original and then finished the jacket off with a 1940s talon zipper; a little nod to American flight jackets.