PARKA, SHELL, M-1951 or 'Mod's Parka' or '51 Parka' was first adopted in March 1951 as suggested by the name. The term 'mod's coat' was coined from the term 'mods' (modernists), refering to the young people who supoorted the emergence of music and fashion in London, England, from the early 1960s. They were known for matching their expensive Italian suits to the cheap and durable M-1951 parkas when riding their Italian scooters. The parkas were available in large quarntities at the time from the U.S. Military surplus.

The new 'Model 220' by The Real McCoy's is a reproduction with size specification close to the original adopted in March 1951. Though the vintage version gives off the impression of an oversized coat, the combination of the faithfully reissued thick cotton sateen fabric, and the accurately reproduced pattern results in a well-balanced size making this a staple military overcoat,  perfect for in between seasons. The dense, thick fabric will soften with use due to its sateen weave, creating a unique drape over time. The dimensions of the drawcord have also been reviewed and set shorter like the vintage version to reproduce both practicality and appearance while in use. 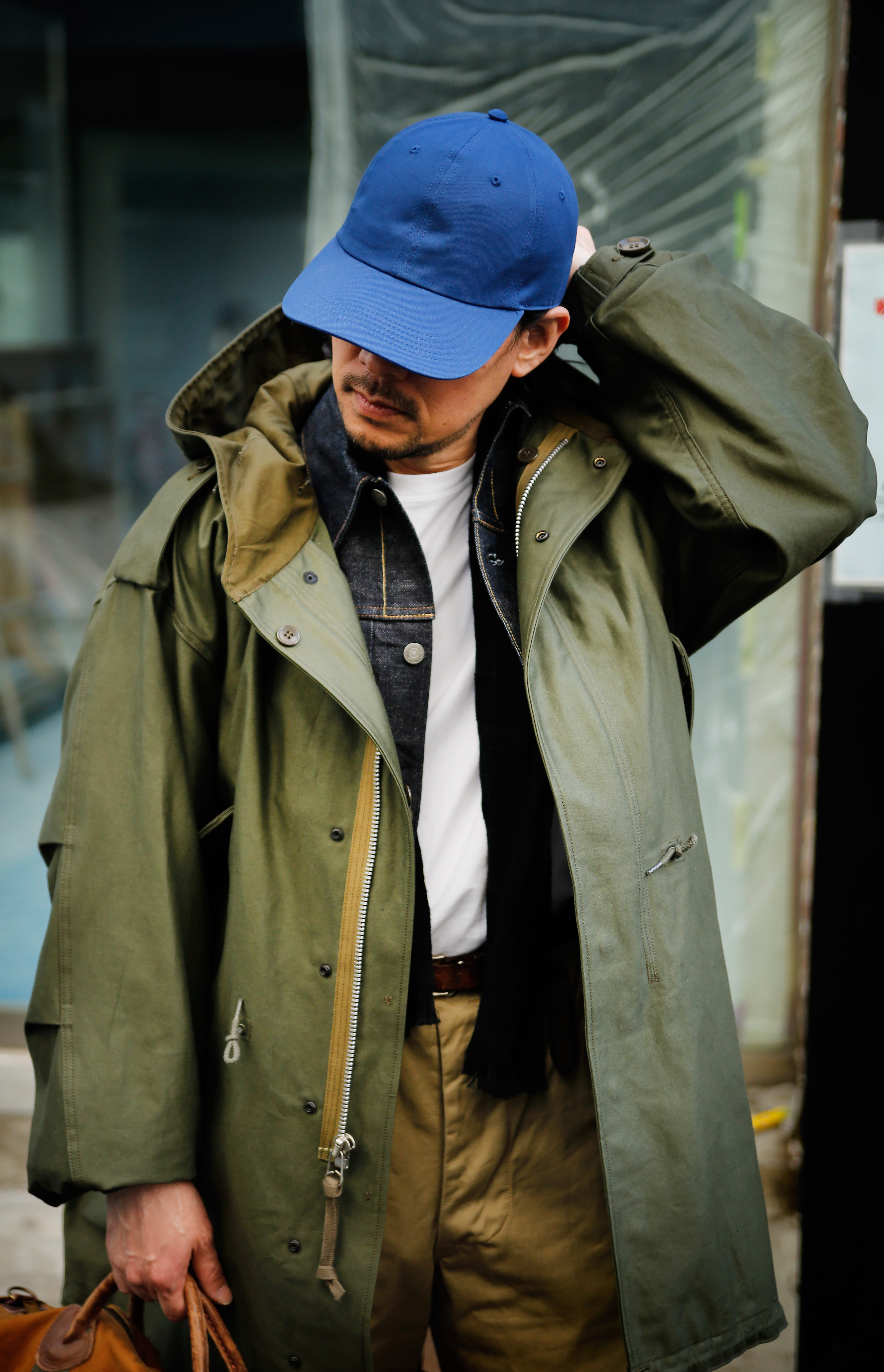 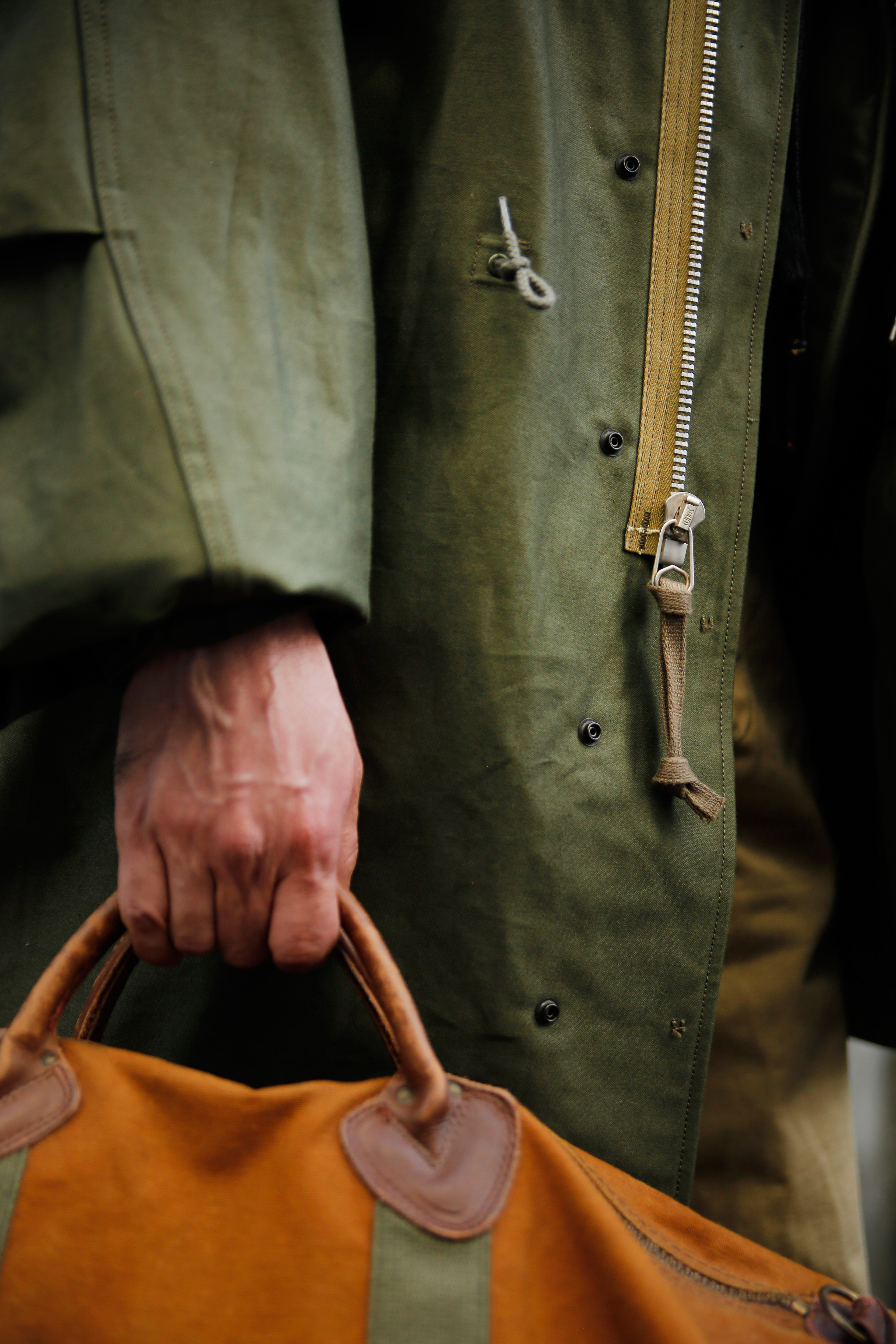