The U.S. Army created the ‘Fatigue Coat’ (a utility jacket/coat that can be worn over their uniforms), this can be seen in photos from the early 1900s. Brown twill or canvas fabric was used in the beginning which was eventually replaced by blue denim. Seen in early photos both blue denim and brown fabric can be seen being worn in conjuction, showing that both fabrics were used during these early periods. The brown denim fabric used a different colour brown for warp and weft which created a distinctive discolouration. 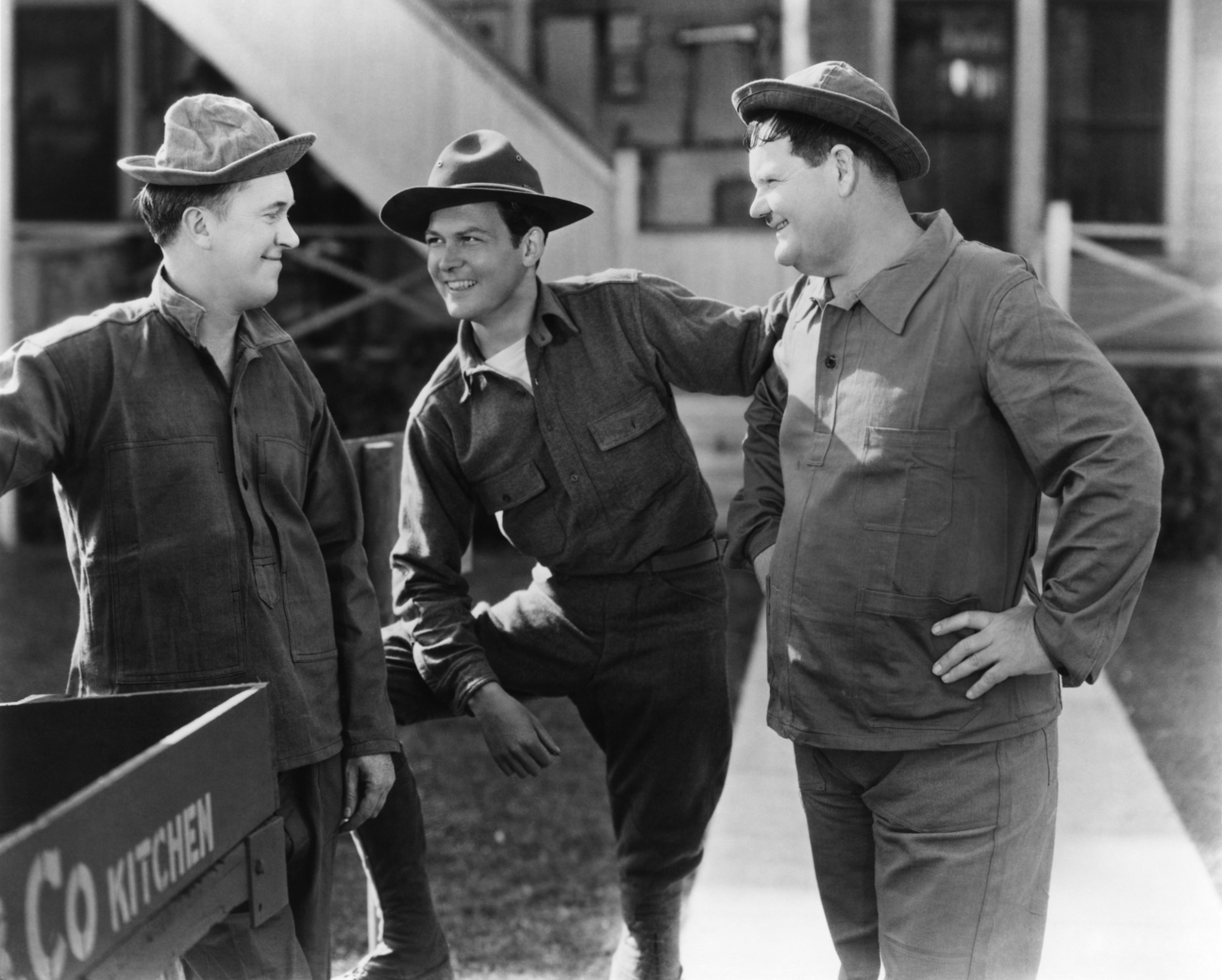 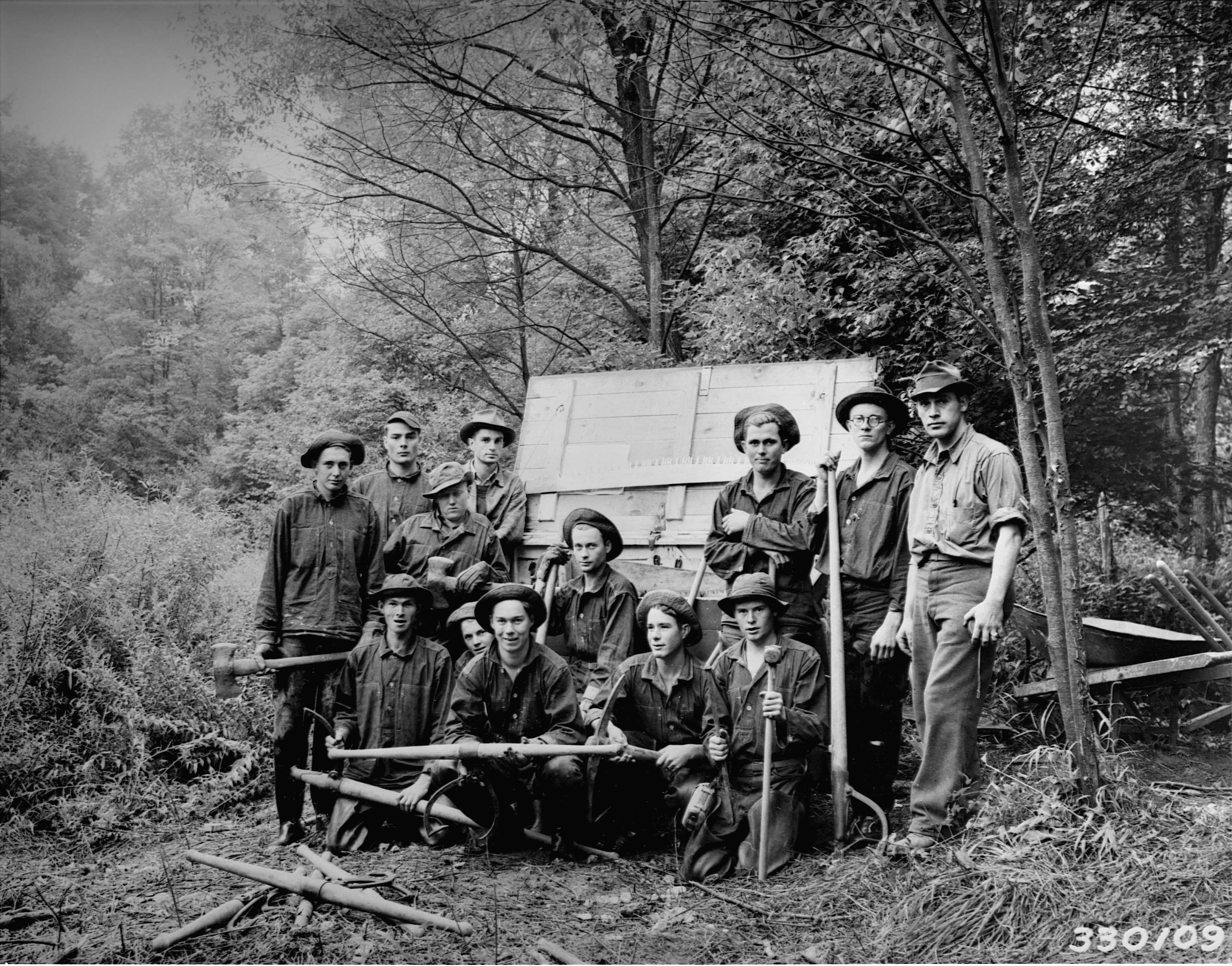