The 555th Airborne Infantry battallion was the first all African American airborne unit of the U.S. Army. Although the batallion was officially activated in 1943, they did not serve overseas during WW2 as the unit had not reached its full strength, however they were depoyed on a secret mission based on the West Coast called "Operation Firefly" in 1945. 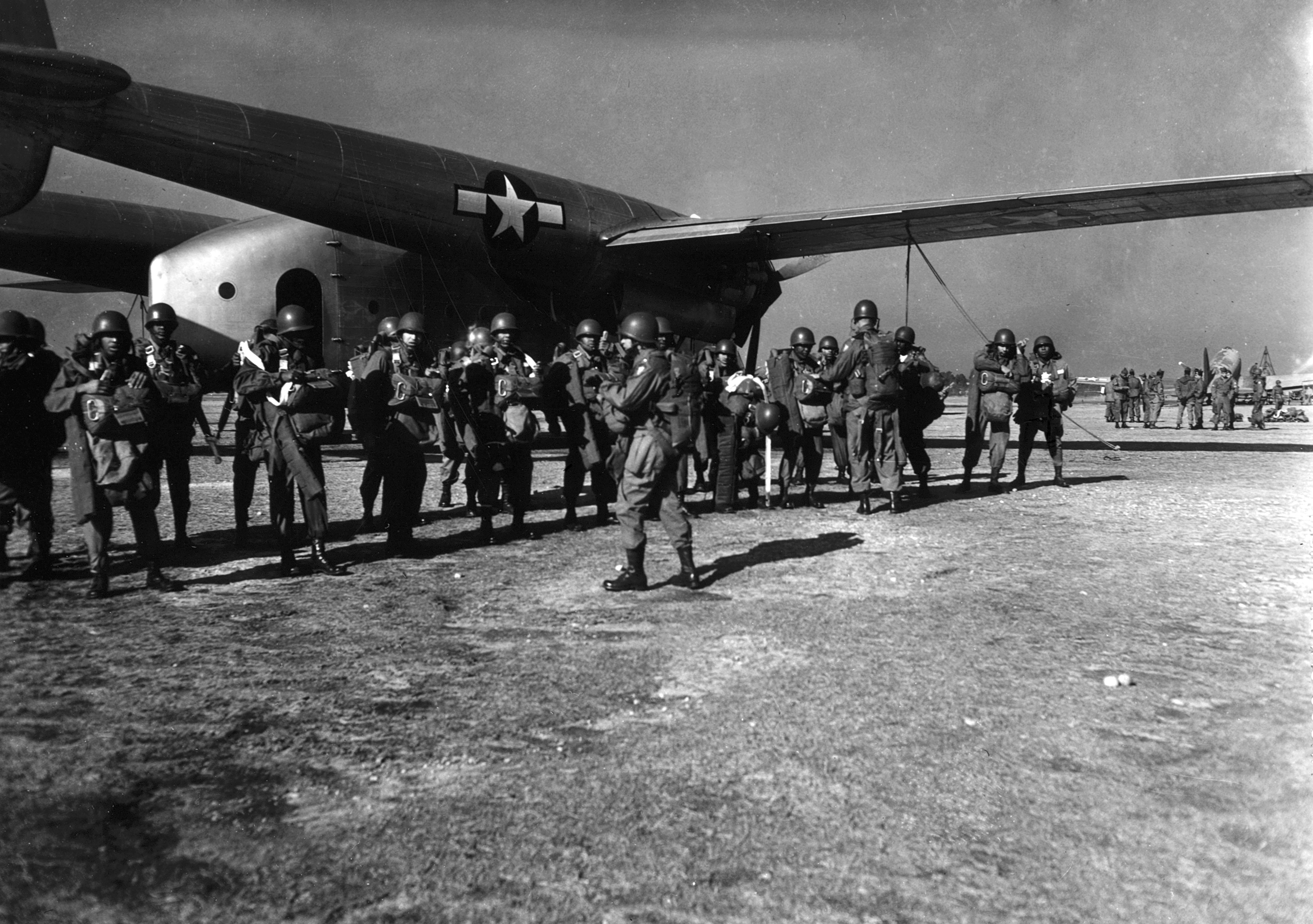 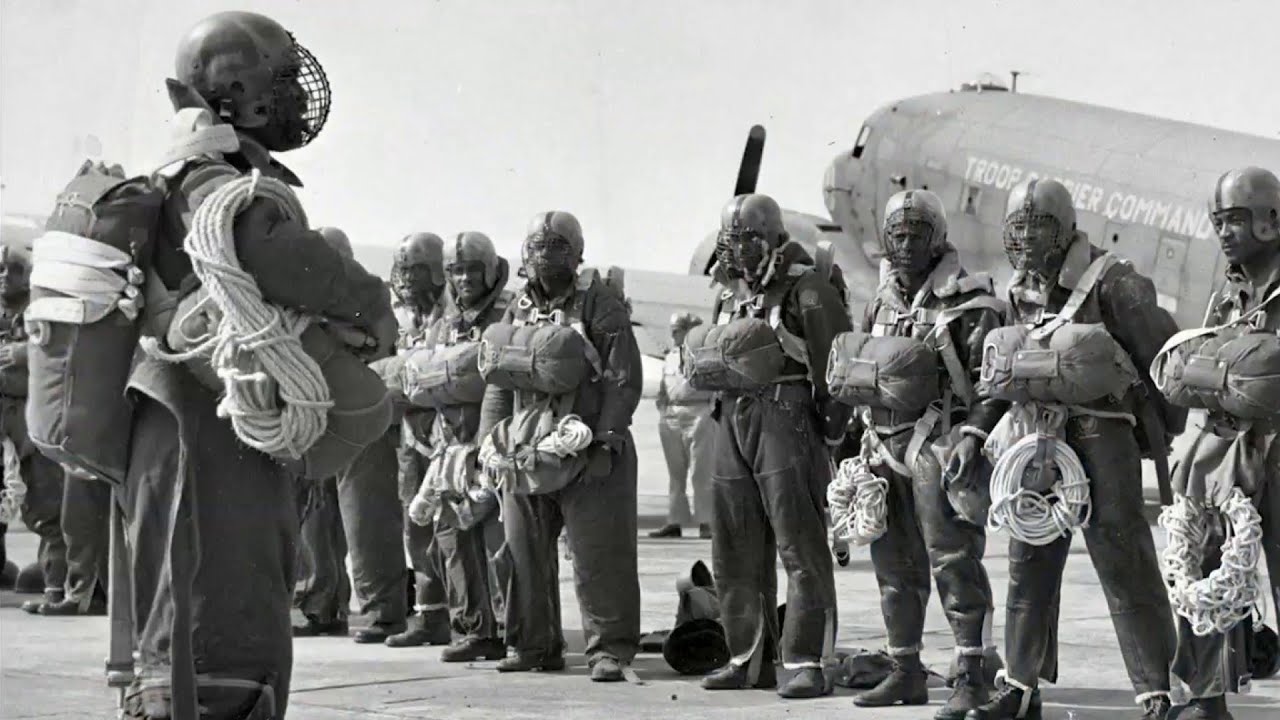 Between April-October 1945, the 555th made 1200 jumps and helped supress 36 bush fires in North America caused by Japanese balloon bombs. The 555th was also known as the 'Triple Nickles', this nickname came from the units numerical designation.