The Jacket, Field, Pile, O.D was originally designed as an added counterpart for the M-1943 field jacket, allowing the field jacket to be worn in all seasons including the cold winters. However the Jacket,Field, Pile, O.D. was rarely issued during WW2 as incidentally the M-1944 Eisenhower (Ike Jacket) was soon to be a designated under layer. 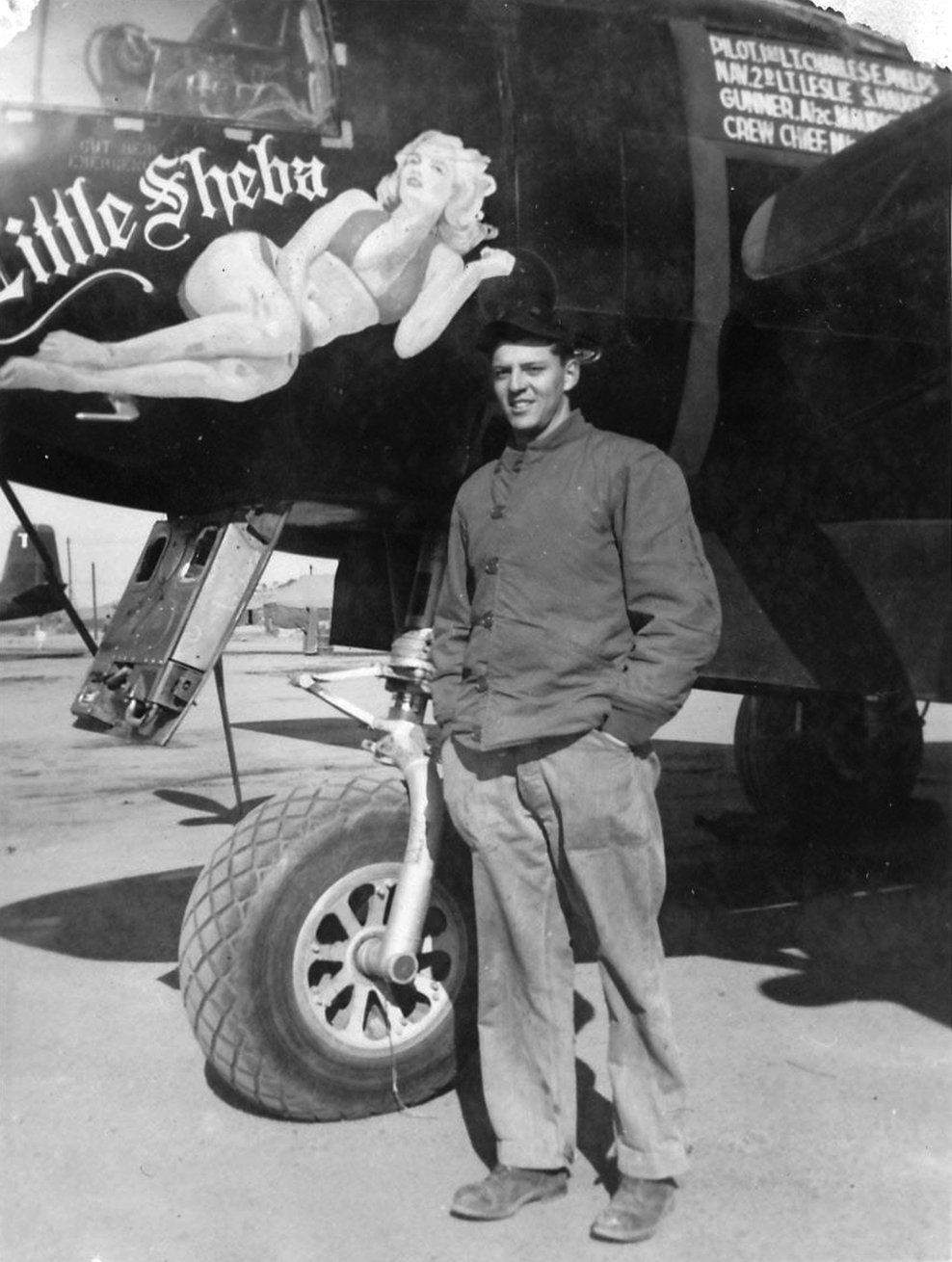 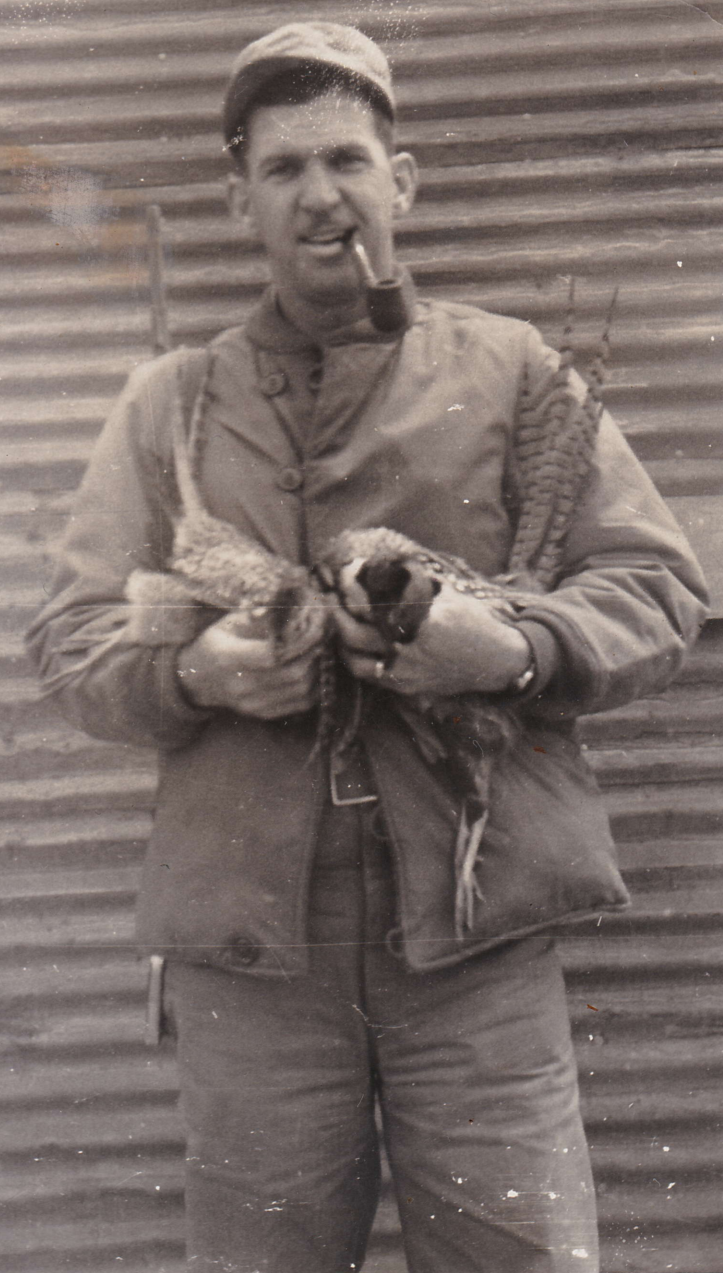