Cotton Sateen Utility shirts were issued to U.S. soldiers from the 50s to the 70s. The early models were categorised as 'jackets' and had uncuffed sleeves with classic shaped pockets.

The later models were considered 'shirts' and had cuffed sleeves and dress flap shaped pocket. The latest model made in the 70's used 50% polyester blend fabric, classing the shirt as a utility shirt. The jacket type from the 50s can be seen worn by Elvis Presley, while the later shirt type from the 70s has been worn by John Lennon making the shirt a piece of popular culture. We have reproduced this later model 'Utility Shirt', although they were not officially supplied by the military, short sleeved shirts were rather popular among soldiers in the U.S. Army. 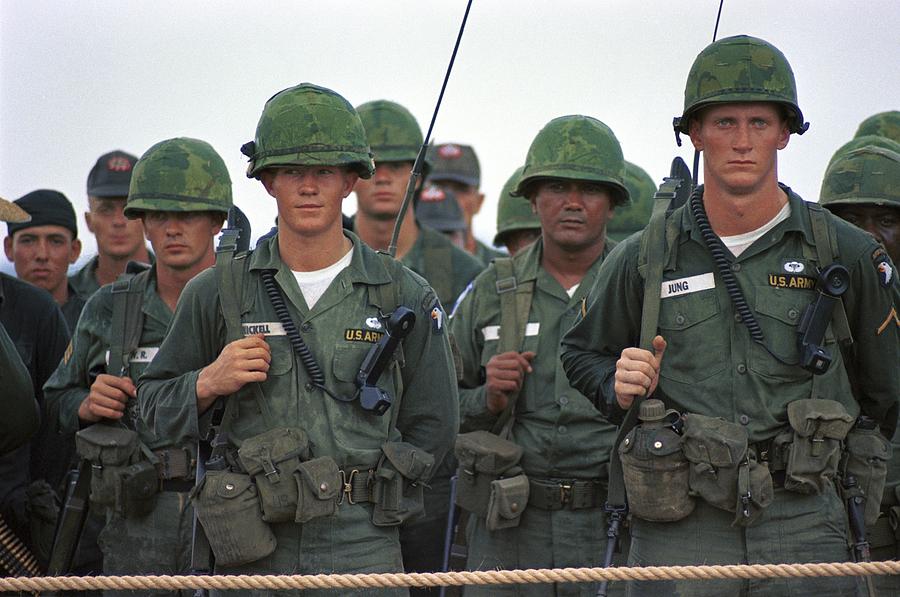 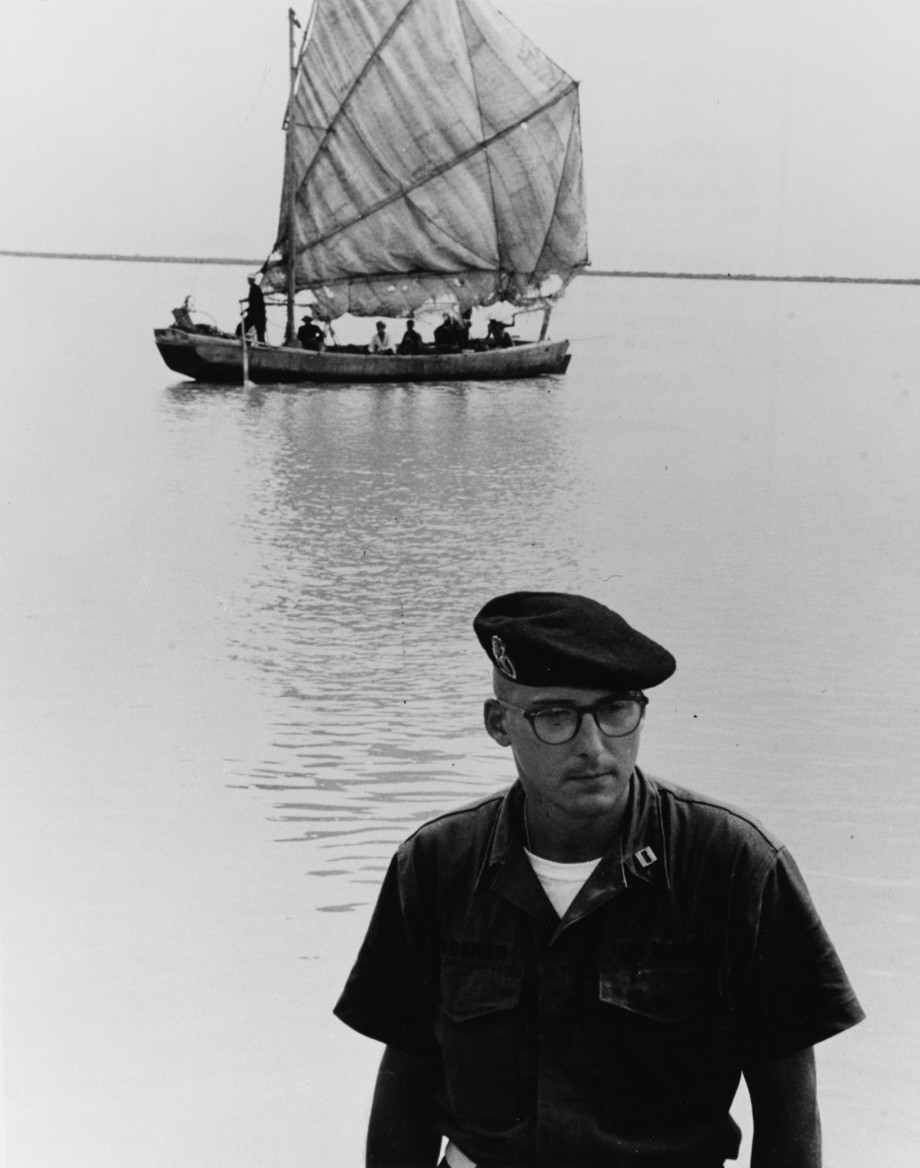