The shorts are made using Beo Gam camouflage fabric. ‘Beo Gam’ translates as 'Leopard' in Vietnamese. There are some differences in these shorts in comparison with the tiger stripe shorts. The cargo pockets are larger and unlike the tiger stripe bottoms, the beo gam shorts feature waist adjusters and the front piece of the button opening is cut in a diagonal direction. 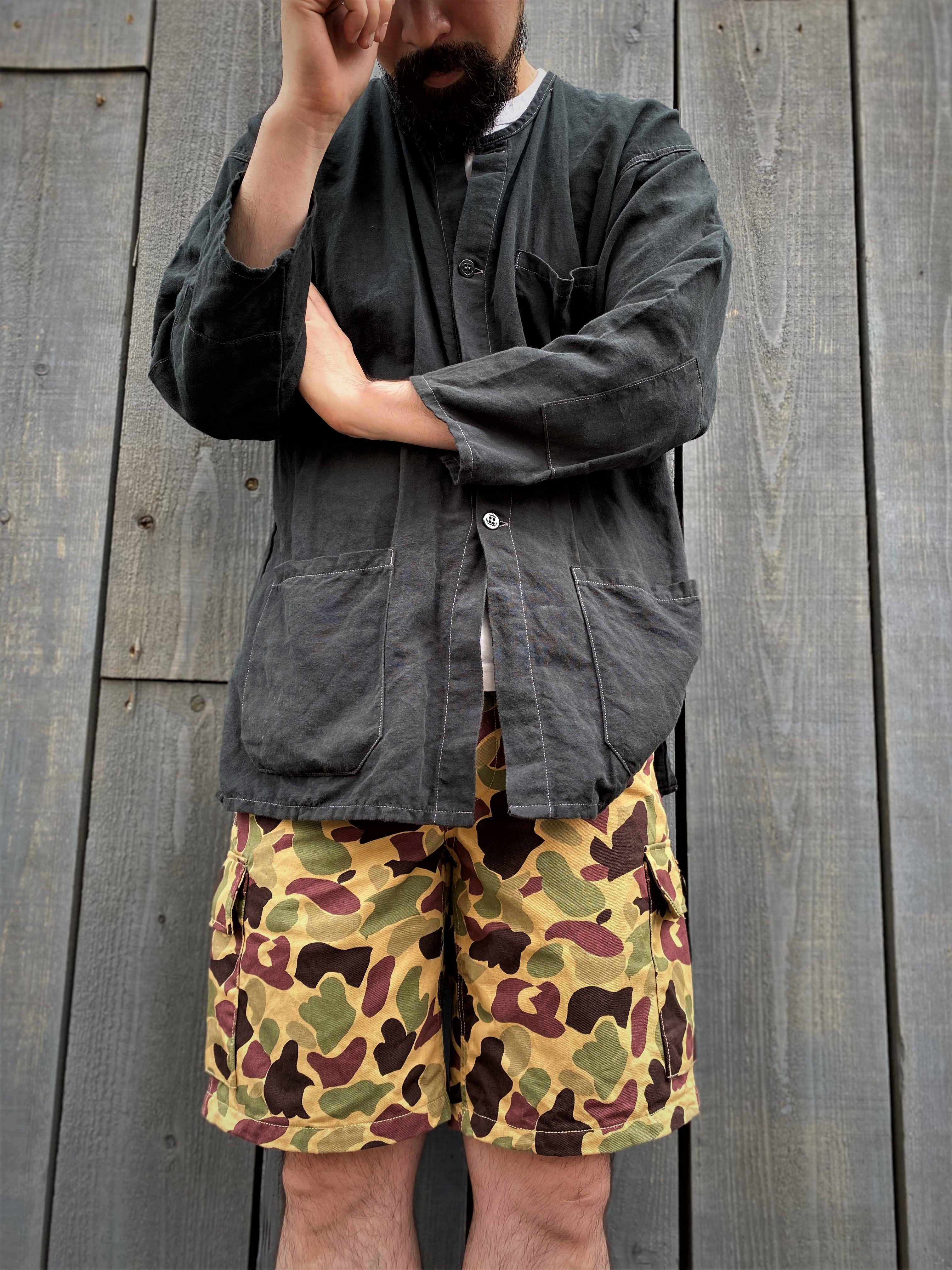 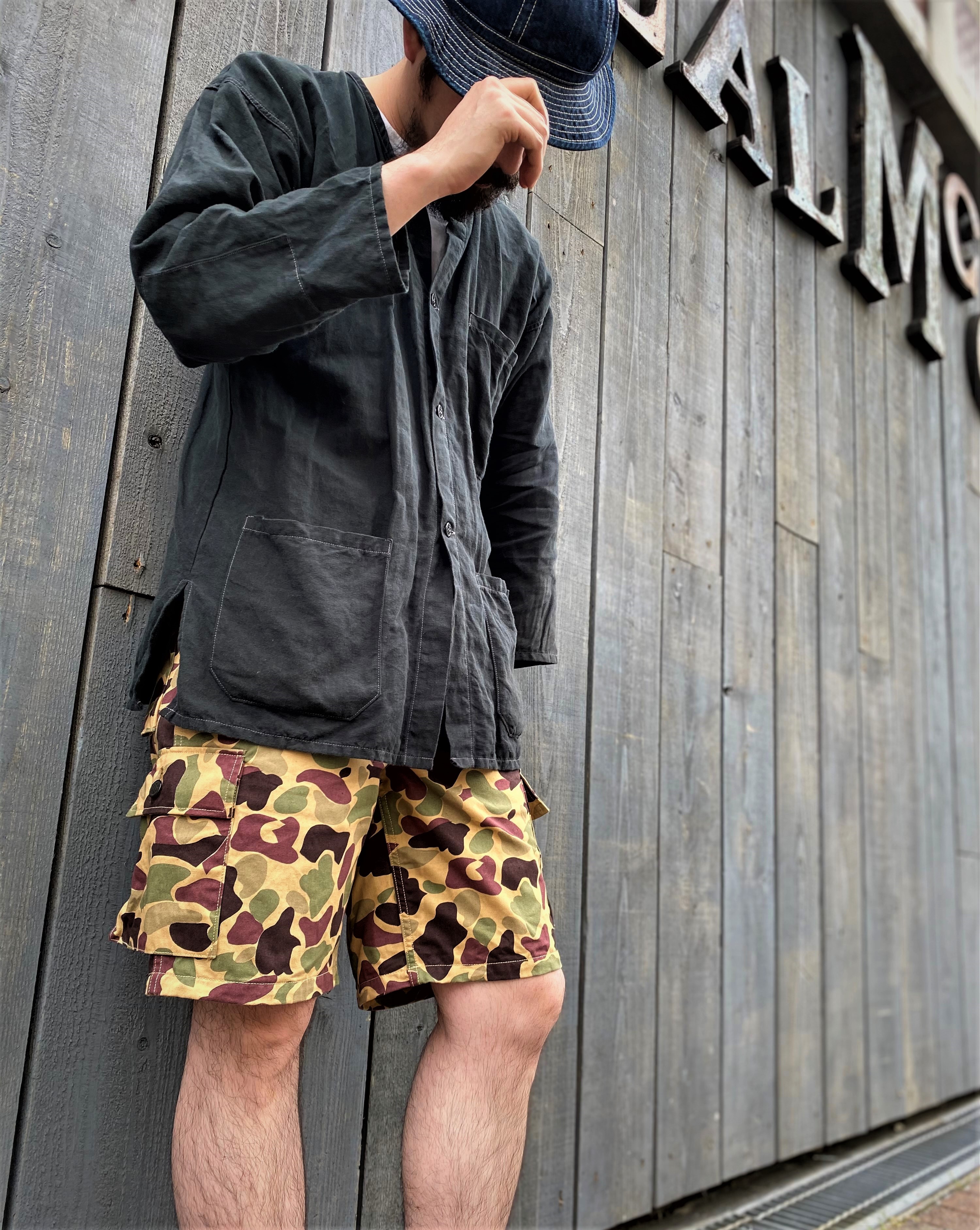