The ‘Devil Dogs’ was the nickname for VMF111. The Devil Dogs operated as USMC's first aviation unit. Being based near Washington D.C. they were known as the USMC show unit in the 30s. The leather patch bears the name T.C. HAYWOOD who was a member of AVG (early Flying Tigers) and was initially a U.S. Marine. In 1940, Haywood joined the USMC and in the summer of 1941 he then became a part of the No. 3 Squadron of AVG as their flight leader. In July 1942, after the disbandment of AVG, Haywood returned to the United States. On his airframe was the head of the Flying Tiger and the bulldog of VMF-111. 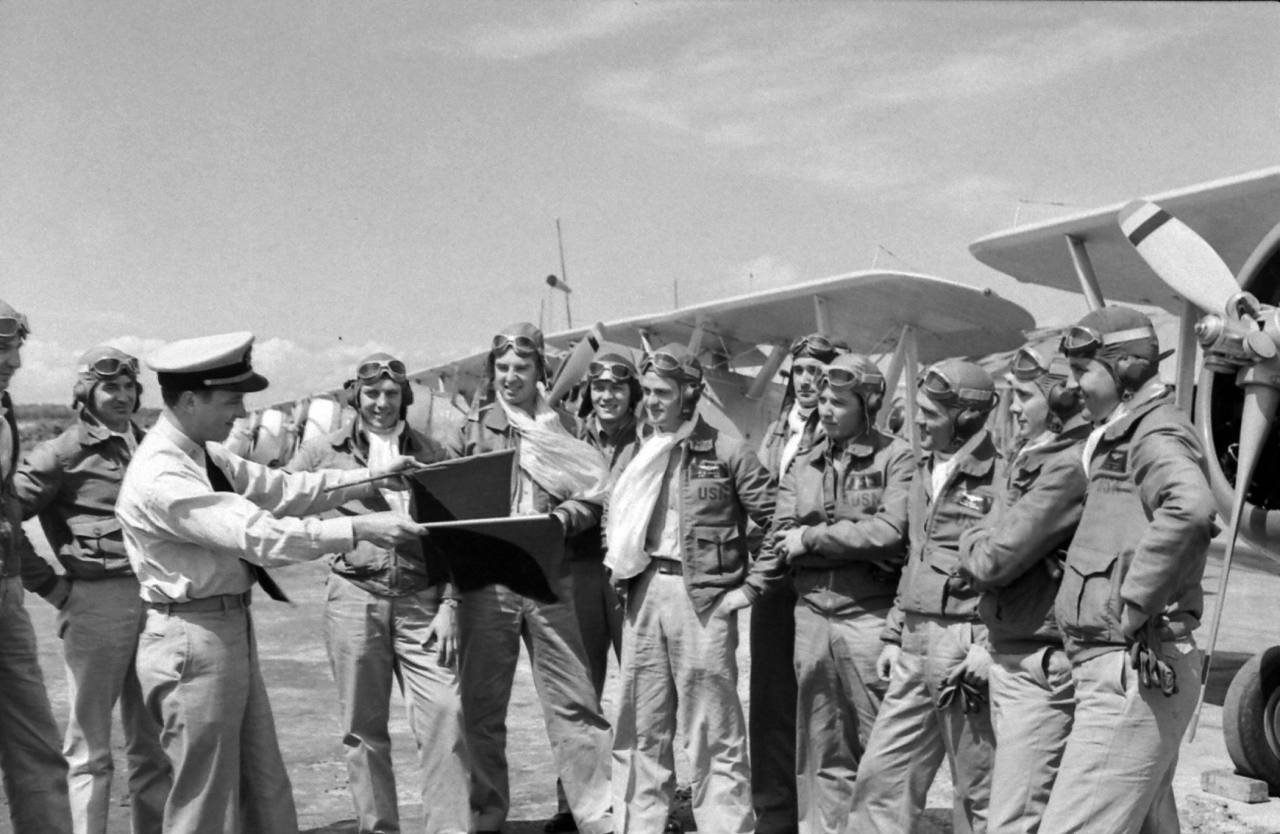 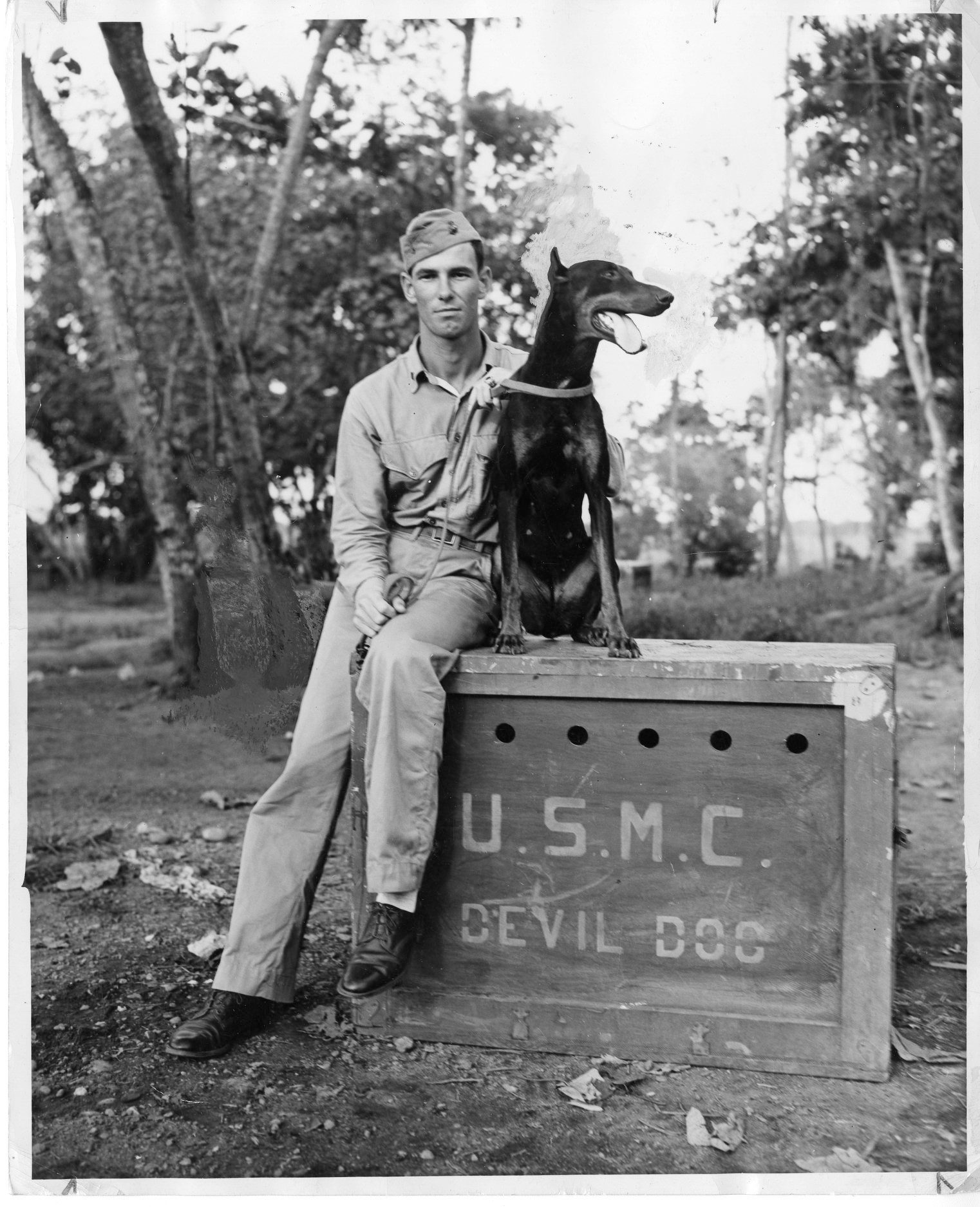