These Heavyweight Sweatpants are made from a 14oz. weight fabric that have been constructed horizontally opposed to vertically which is typically seen on sweatpants from the 1940s era. The orientation of the fabric is to combat against adjustment in size reduction width ways rather than length ways after washing. The sweatpants are finished with a gusset on the crotch, which was a common method in construction seen on sweatpants from the 1960s and 70s. 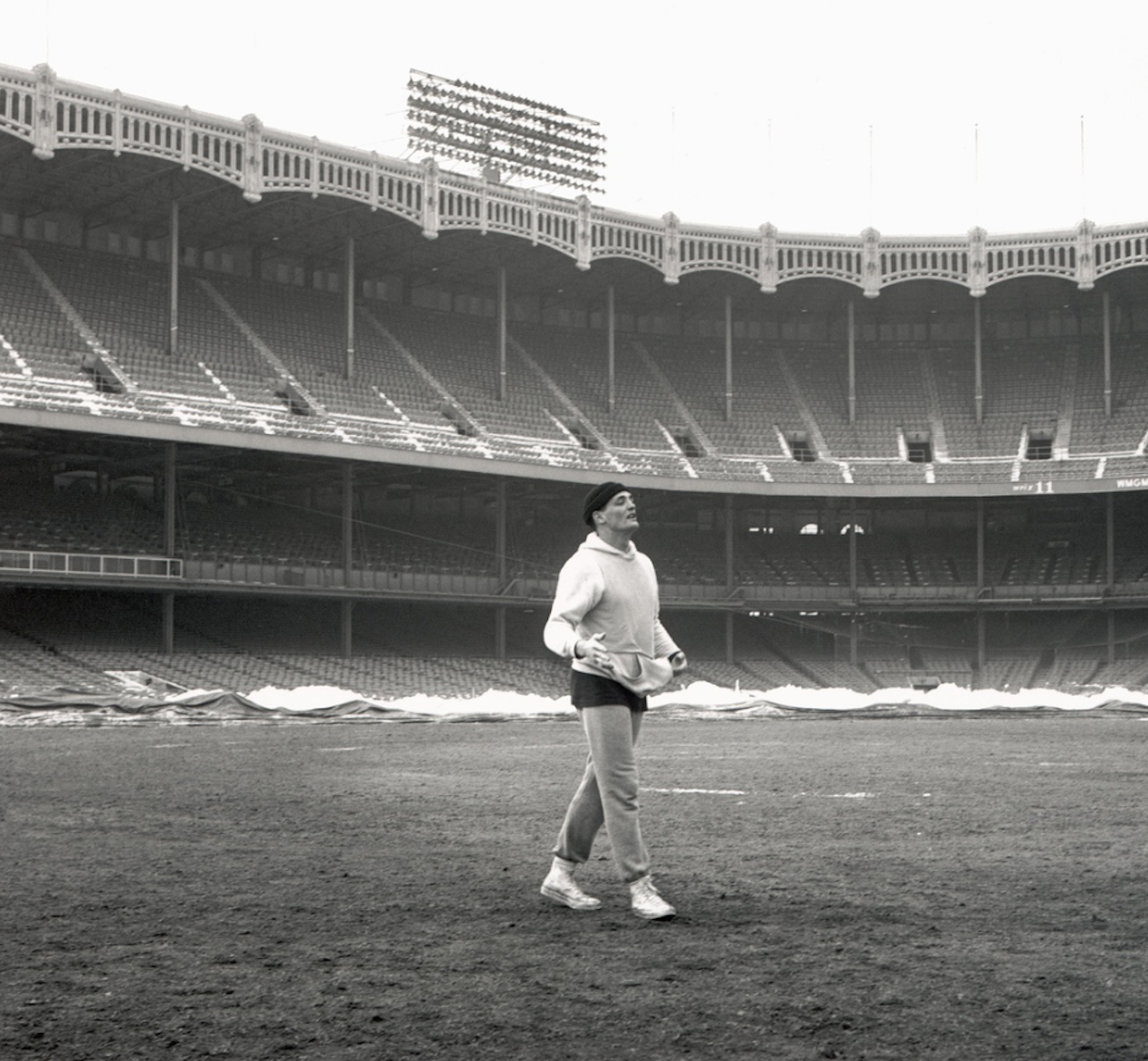 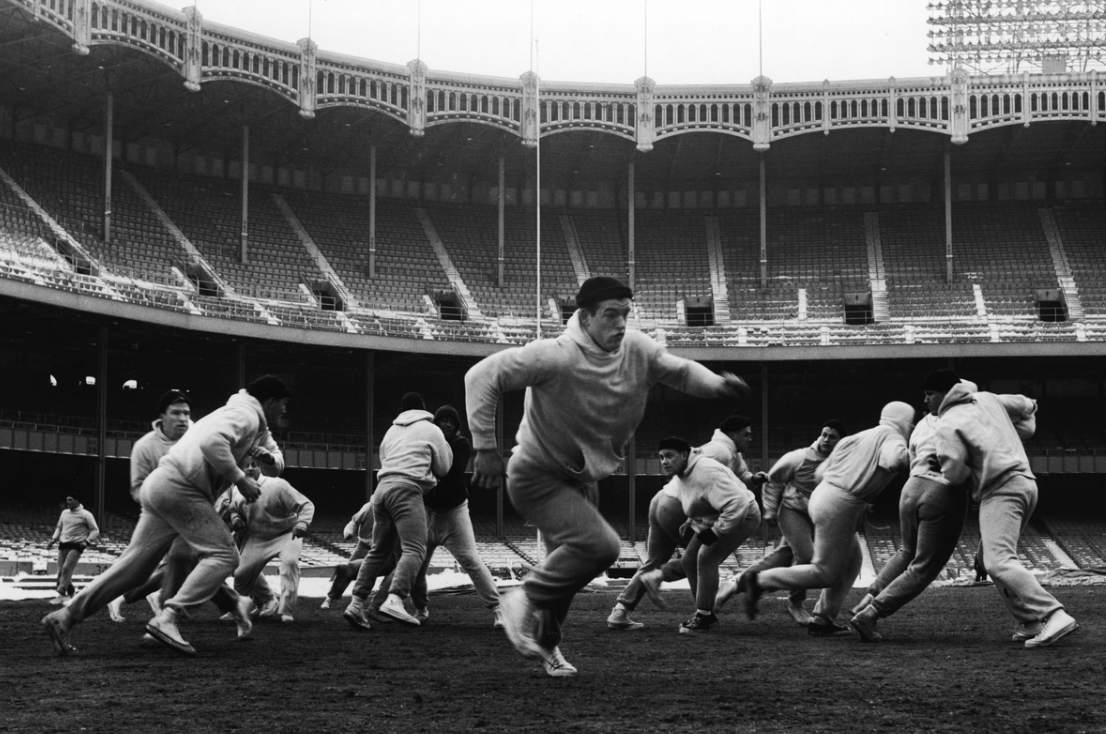