This is a bespoke black denim washed to create a worn-in, aged look. The shape is the same as the 996 BK. 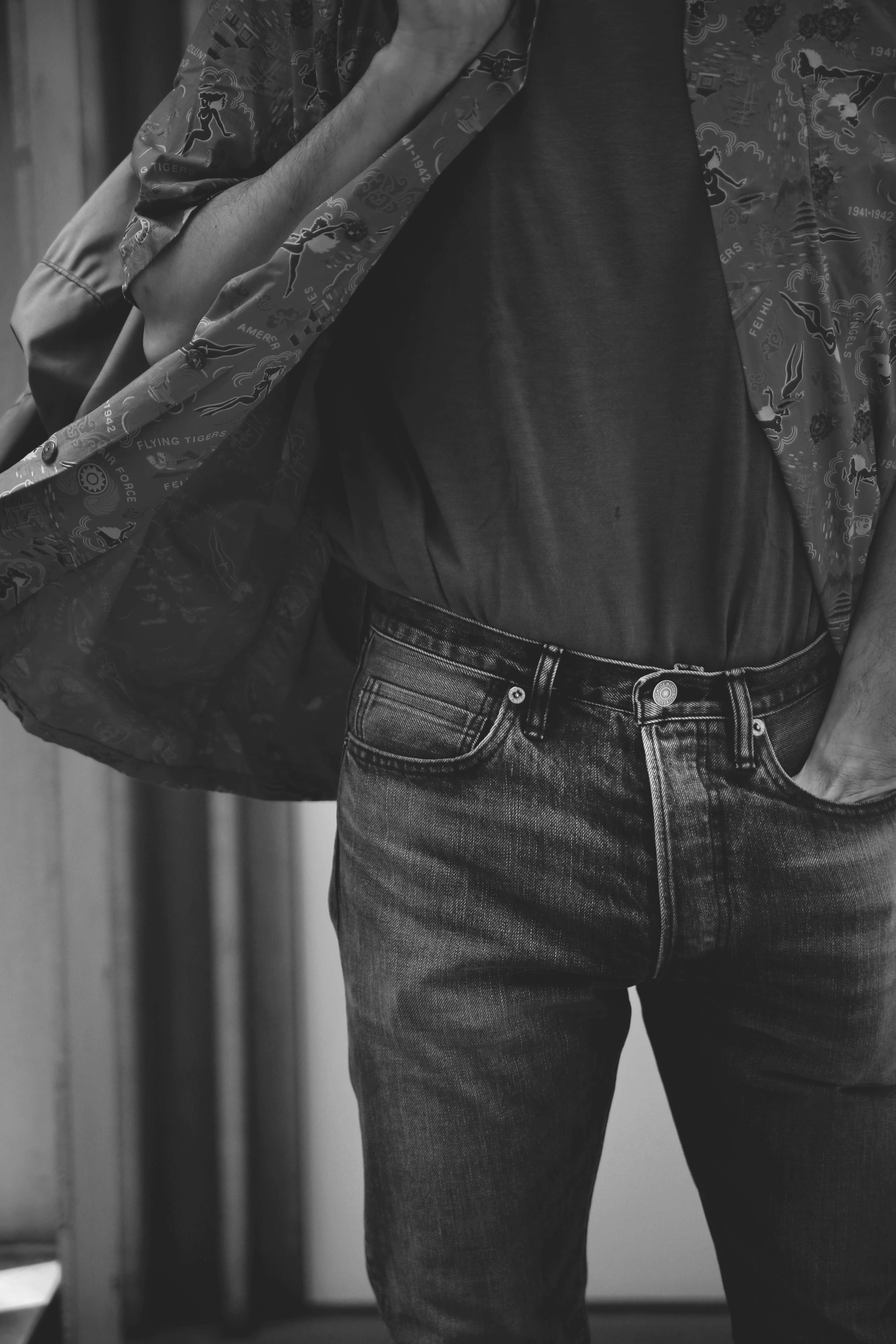 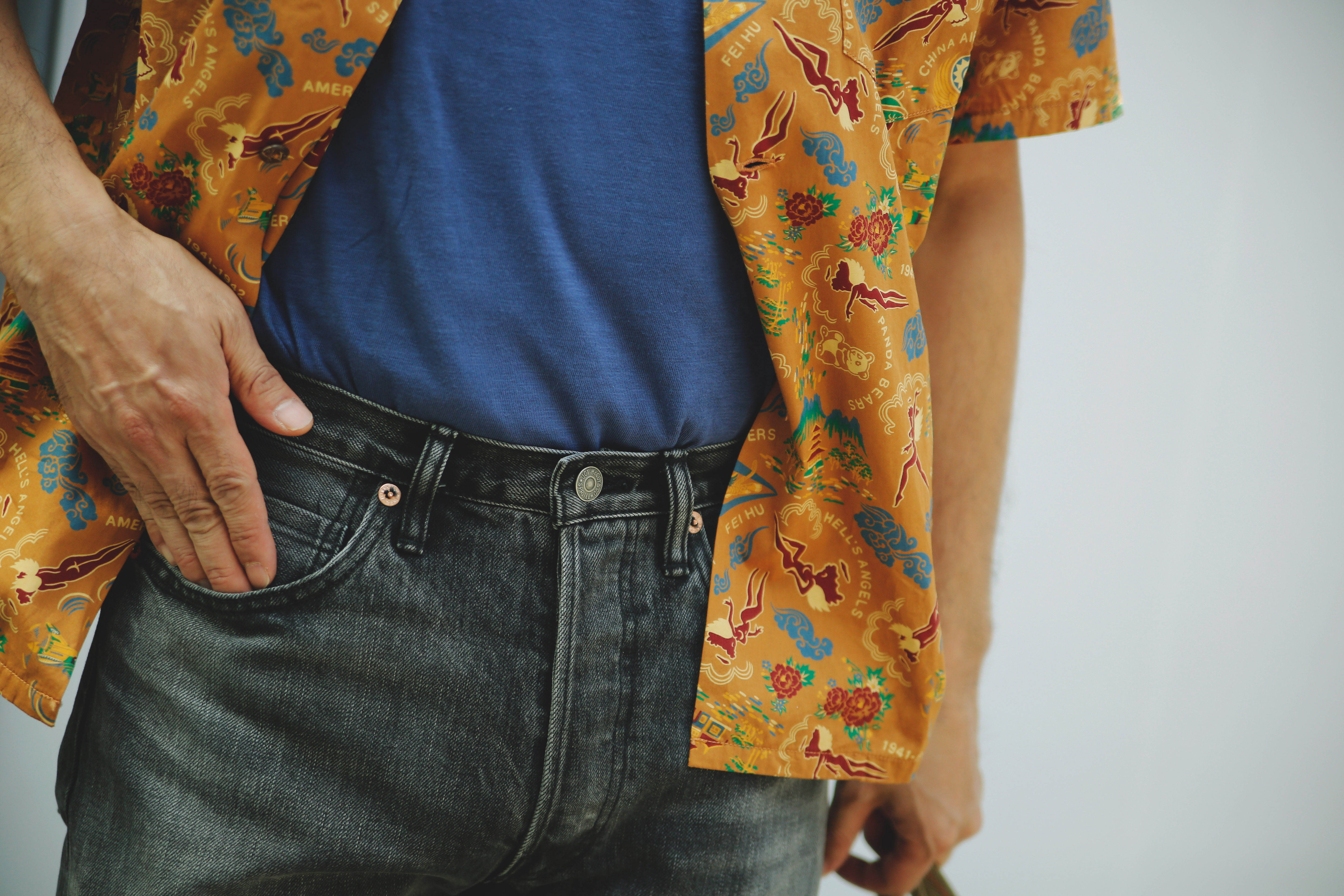