Although it has several names such as ‘sailor hat’ and ‘white hat’ in the U.S., it is most well-known as the ‘dixie cup hat’ because of the hats resemblance to a disposable cup. They USN white service hat  was introduced during WWI when regulations on military specifications were still very relaxed. They were approved under the name 'Hat, White' and were continued to be used up until the 80s at which point the hat had become synonymous with the U.S. Navy. 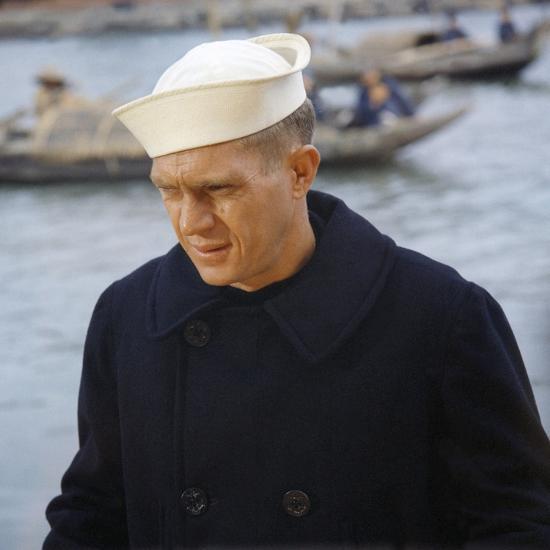 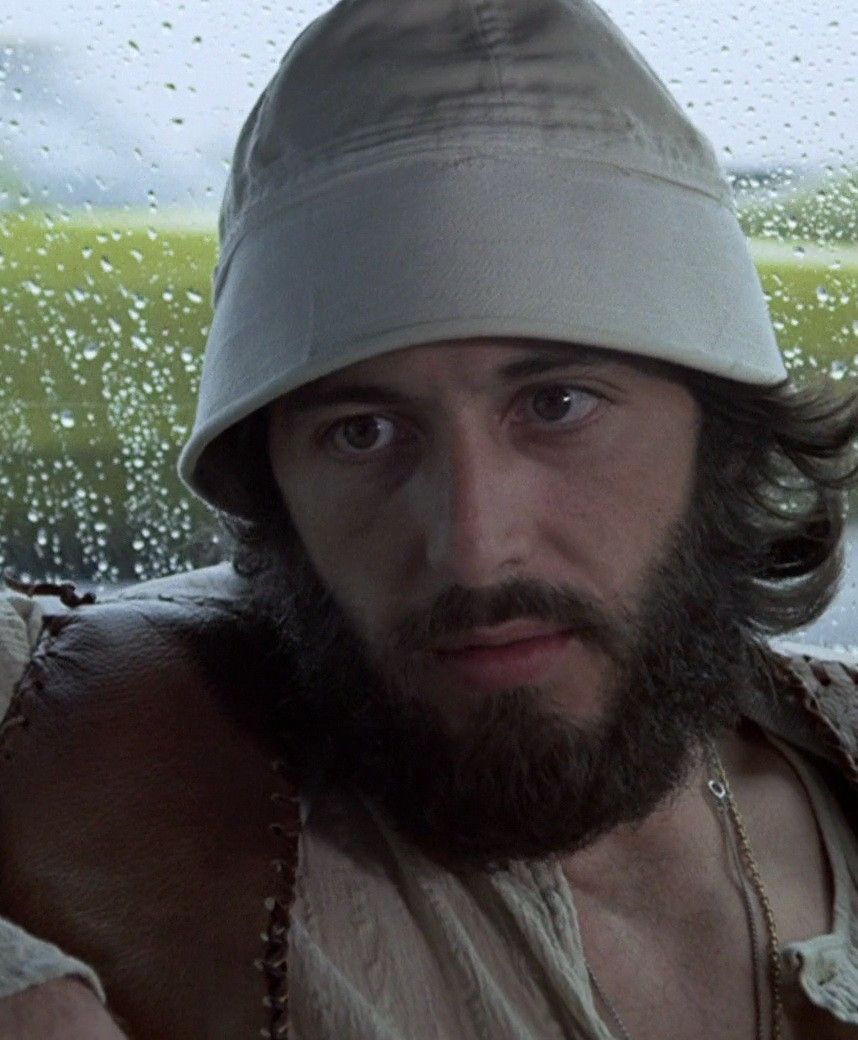