In the 1940s, the U.S. Navy began incorporating reversible t-shirts as part of physical fitness uniforms and continued to use them during the Vietnam War. When worn inside out, it helped distinguish different teams. Because of this, American public schools also began to incorporate them as part of gym class uniforms in the 1970s. 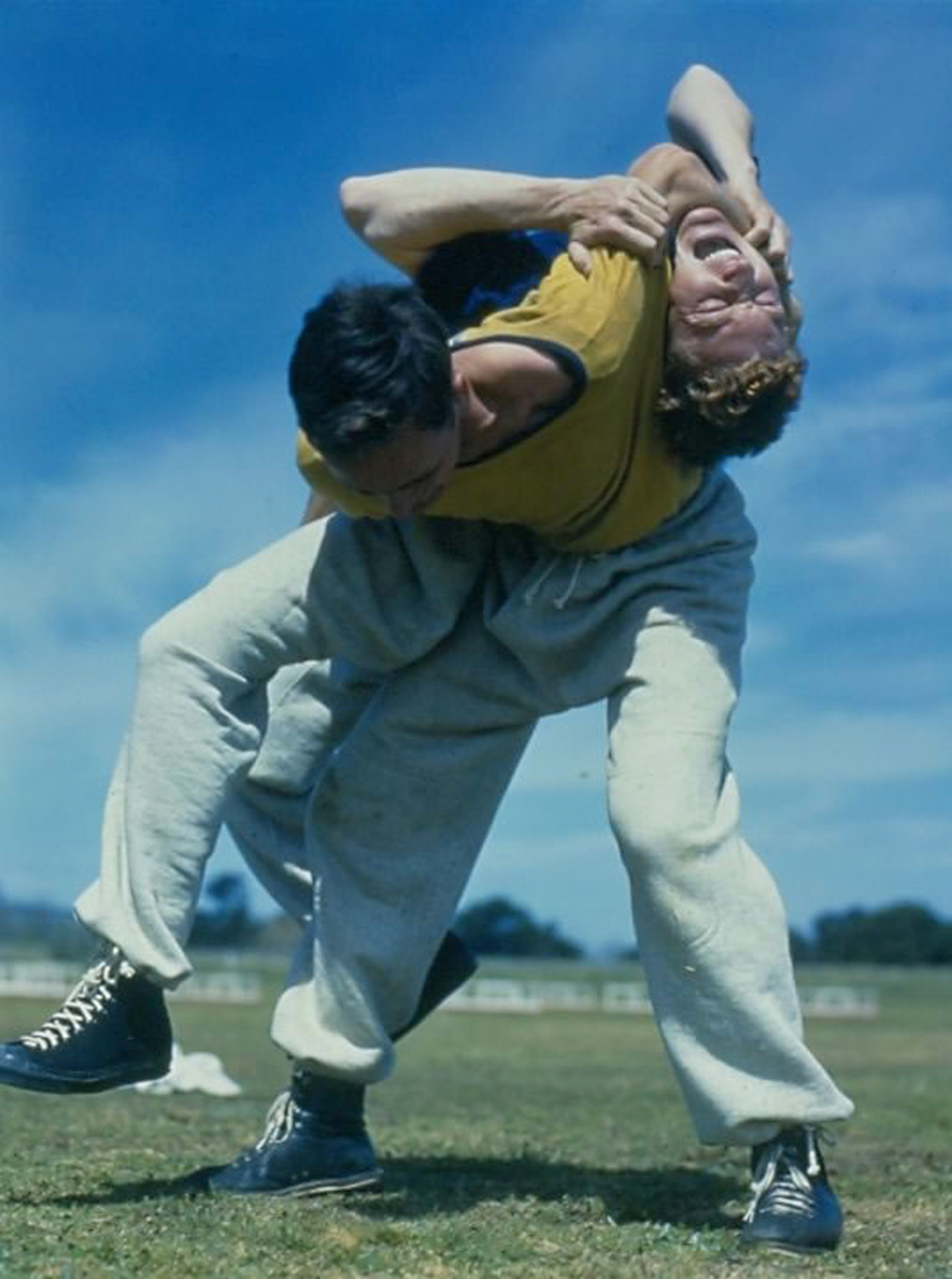