A flight jacket produced from 1932 to 1939 for both the U.S. Navy and U.S. Marine Corps. Because the jackets were labeled '37J1,' one cannot distinguish the difference between a 37J1 or 37J1-B. There are, however, two distinctive styles: one with two buttons on the rib collar with button holes; and another with one button on the rib collar with button loop.The Type 37J1B was eventually passed down as a training jacket after M422 jacket was introduced in the 1940s. 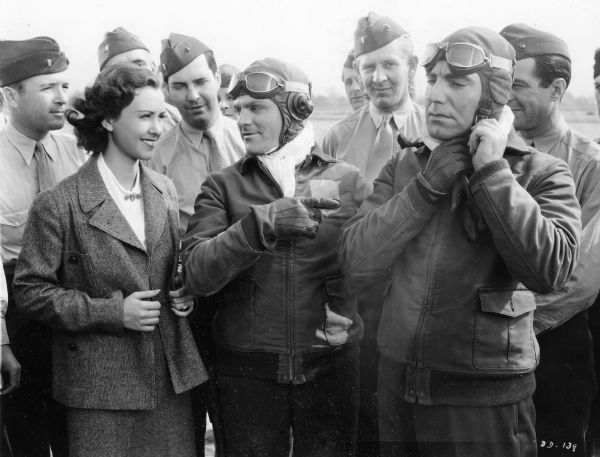 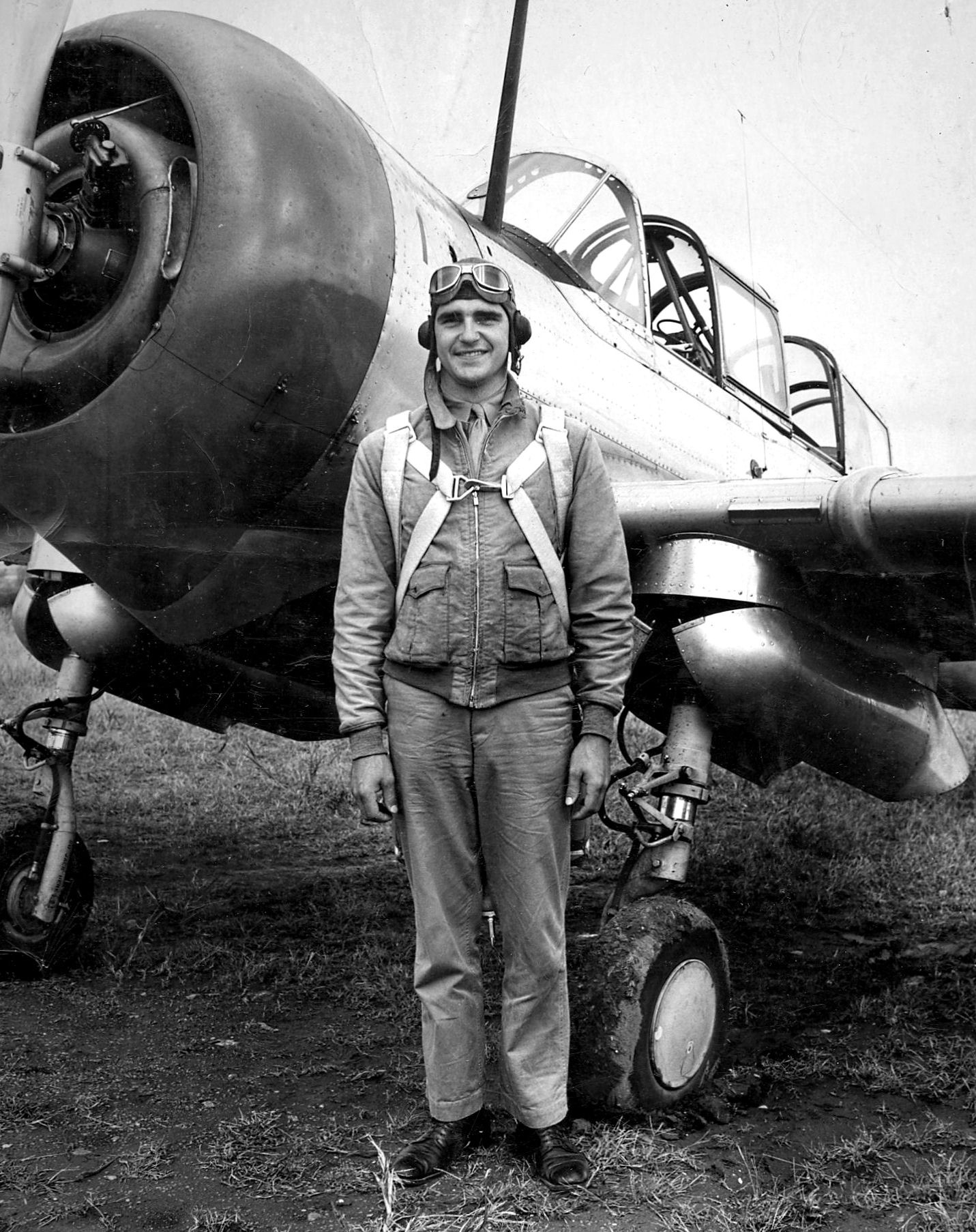