Surfing dates back to the mid 1700s but was it was only until the early 20th century that it gained momentum in popular culture. The Malibu Surfing Association was founded by Butch Linden in 1961 and was one of Californias first surf clubs. Now with a platform for competitions against other clubs and surfers, this generated classic sportmanship rivalries which only grew the sport further. 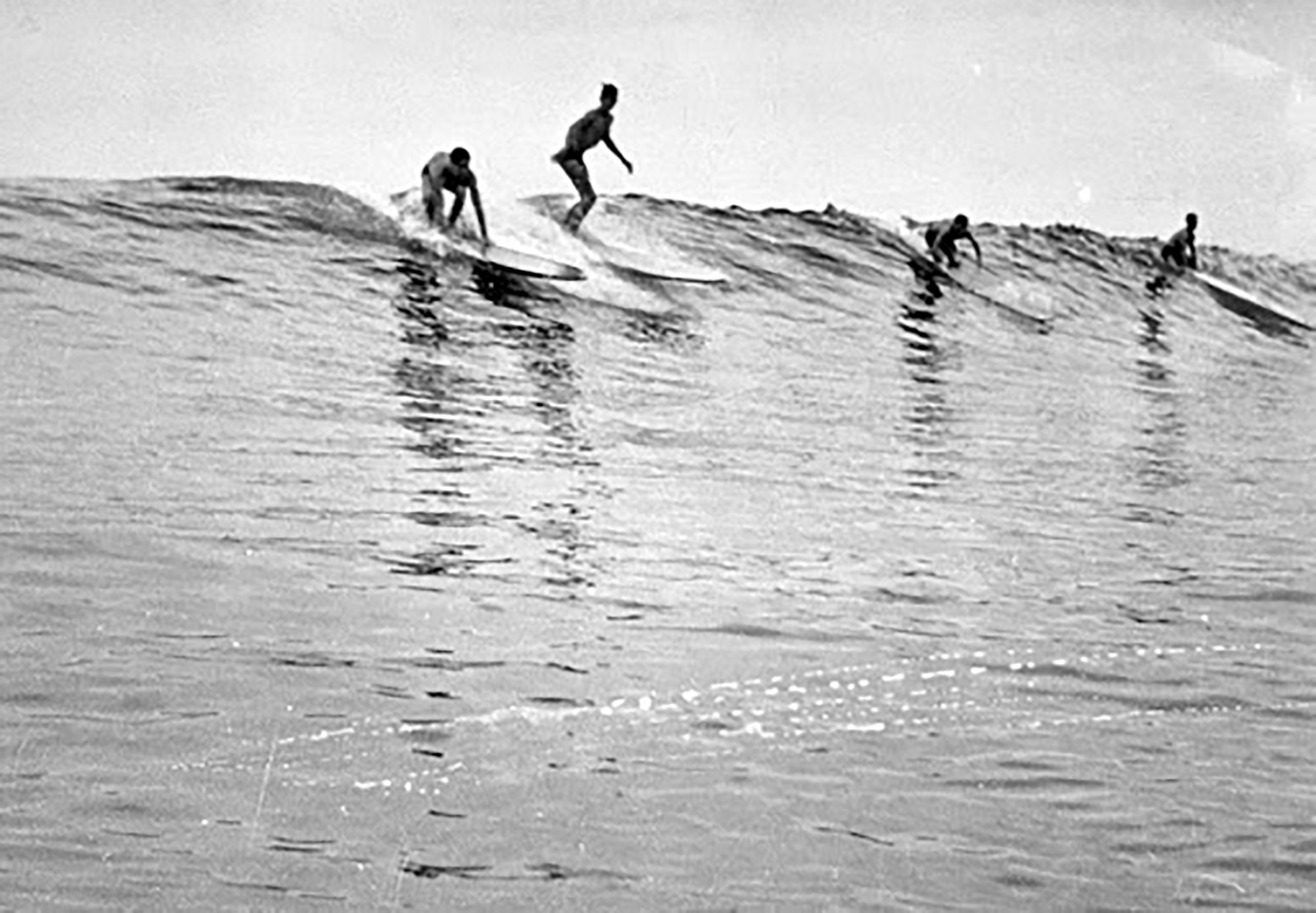 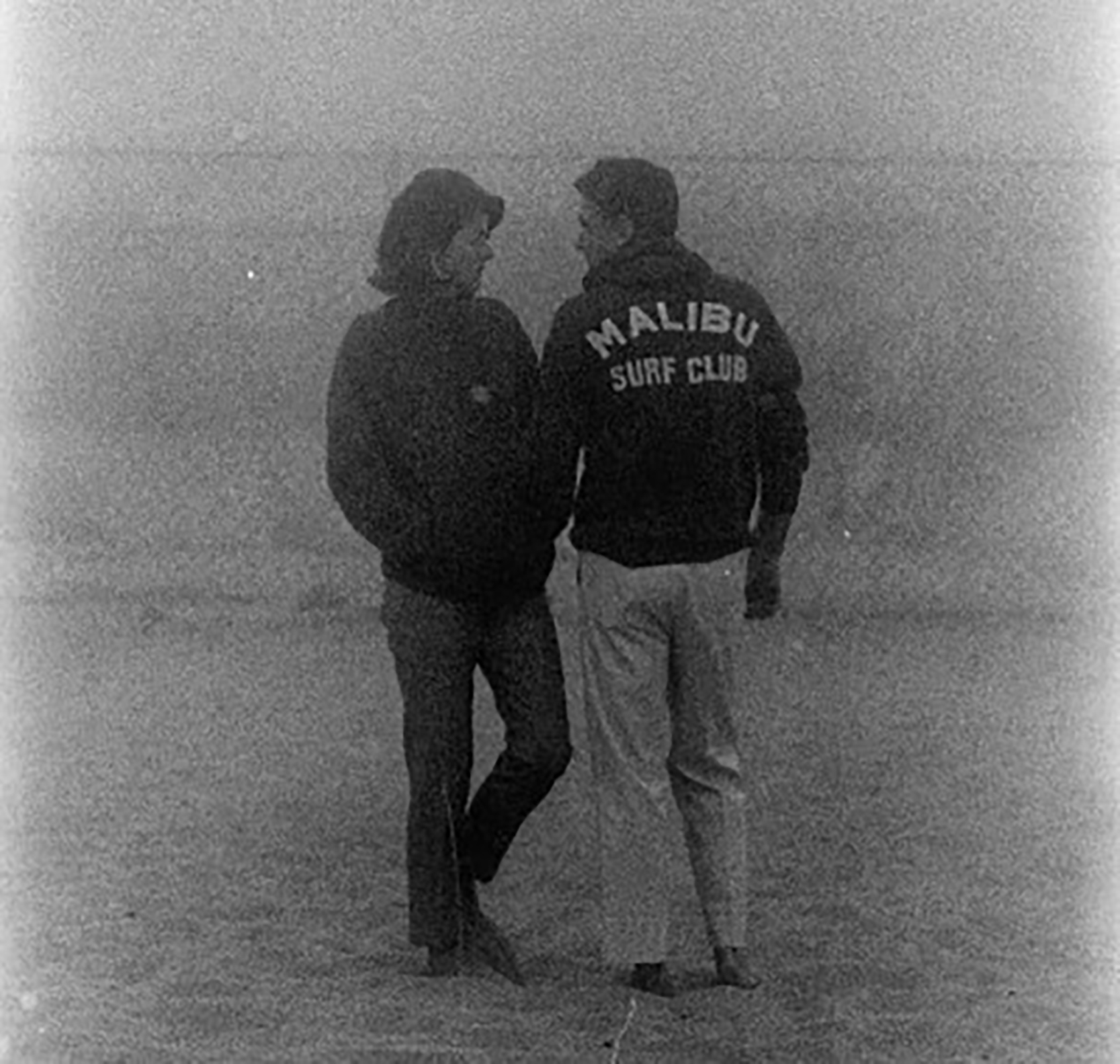