This M-421A has been customised using Flying Tigers imagery. 'Fei Hu' is embroidered on the back which translates to 'Flying Tiger' in Chinese. The inspiration of this embroidery was taken from a vintage AVG souvenir banner. Attached to the inside of the jacket is a blood chit patch that states "助戦 Helping War" rather than "参戦 Participating" with a red stamp impressed on the center. The number on the left end is not printed, but stamped, and the Chinese characters 美國 is added using a brush. The fabric of the blood chit is 100% Japanese silk that has been re-dyed to recreate an authentic look. 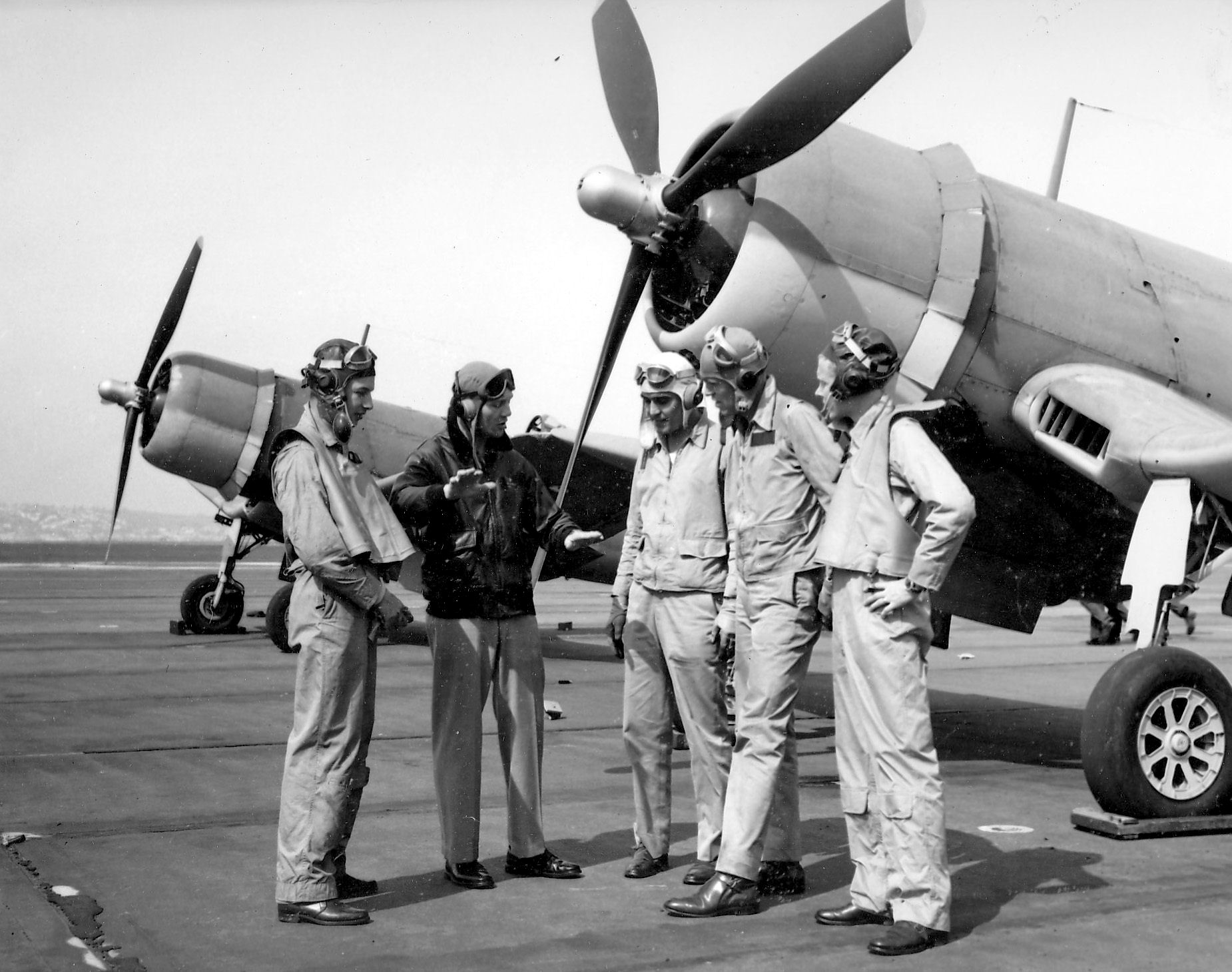 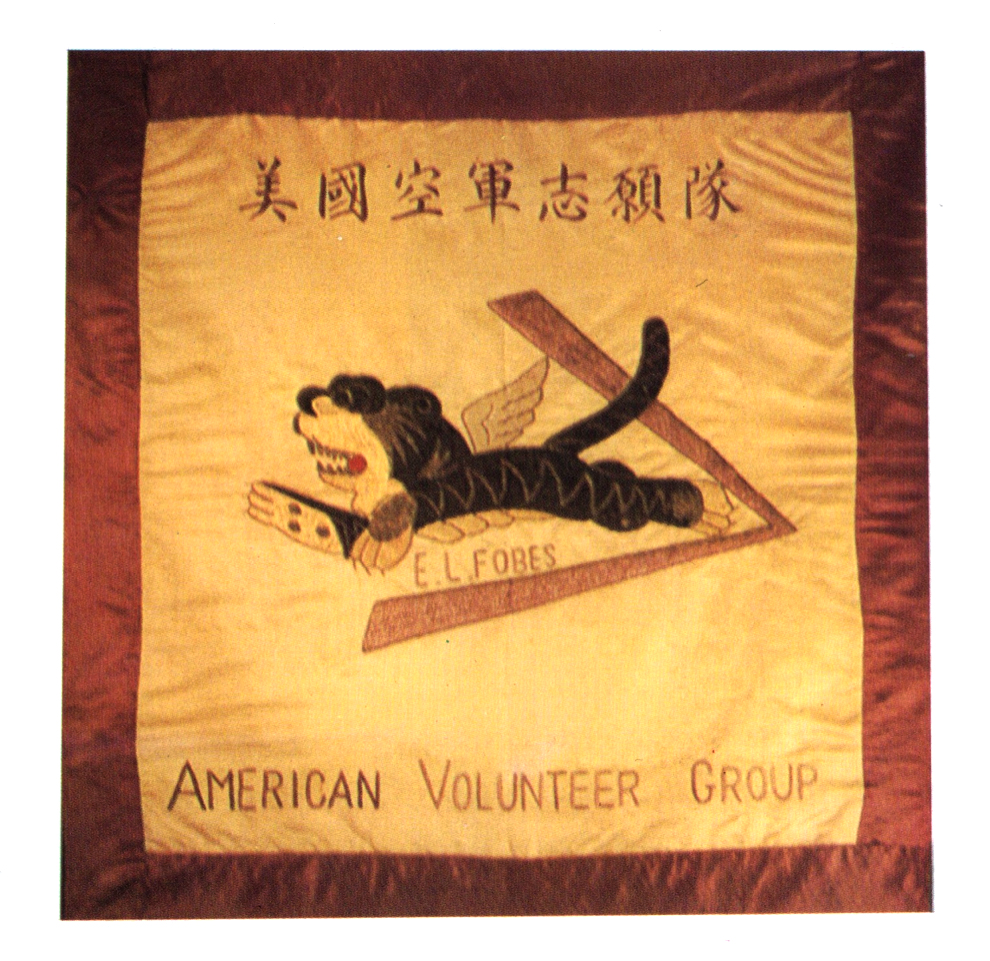