During the 1970s, rock-climbing became popular amongst people in California. Rock climbing enthusiasts would prioritise functionality and durability. Rugby shirts that were often found in secondhand shops were highly sought after by climbing enthusiasts. The thick fabric was ideal for the rough terrain when climbing. Because of this, many outdoor brands produced their own take on rugby shirts. 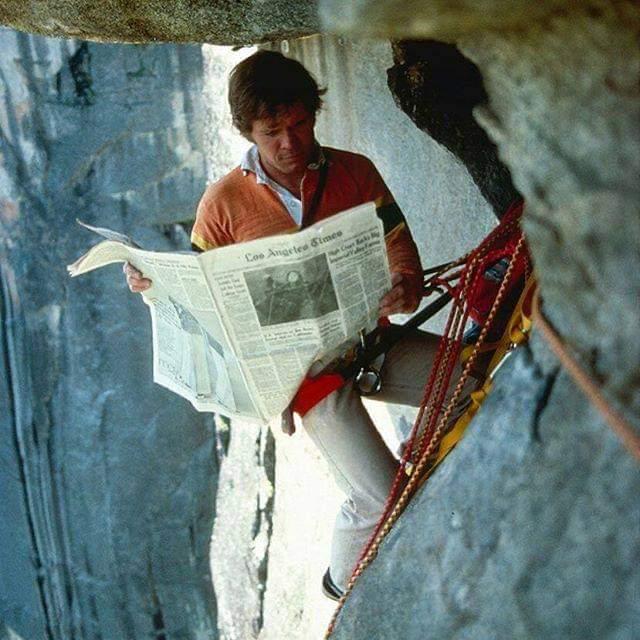 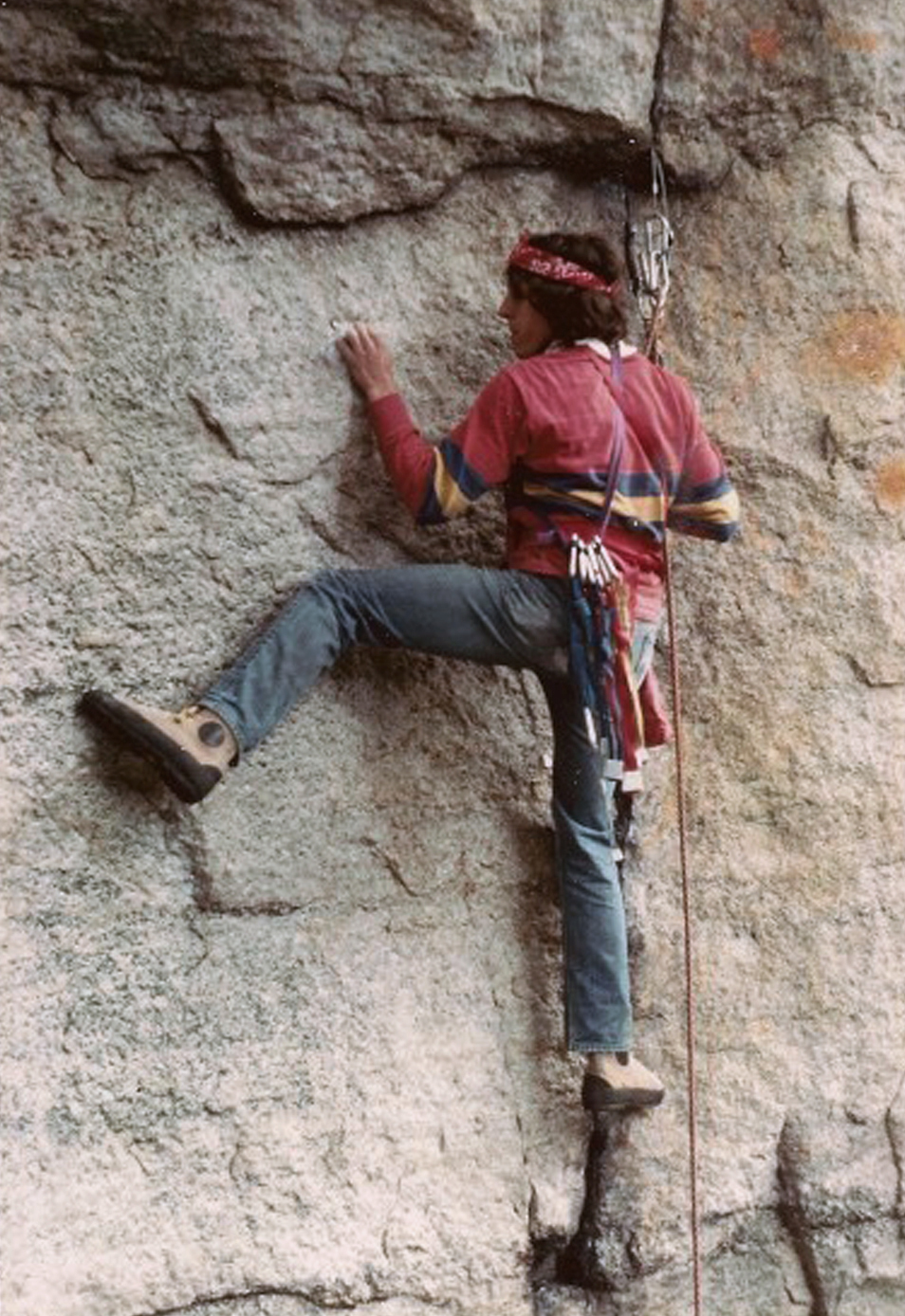