The C-2 vest was first introduced in 1934 by the US Airforce as a way of keeping their pilots warm during missions. It would be worn either on its own or beneath the flight jacket, such is the tightness of the knit. 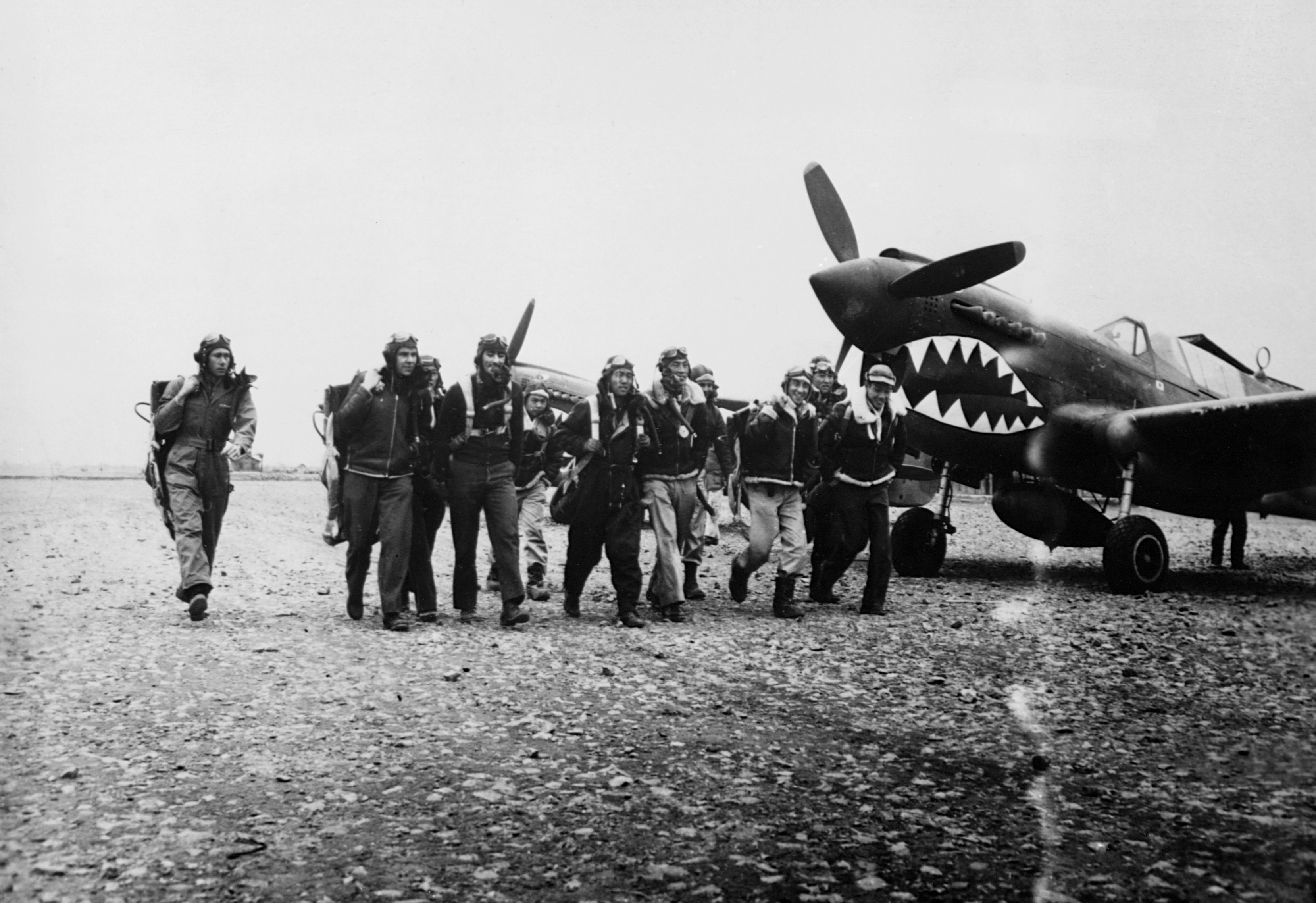 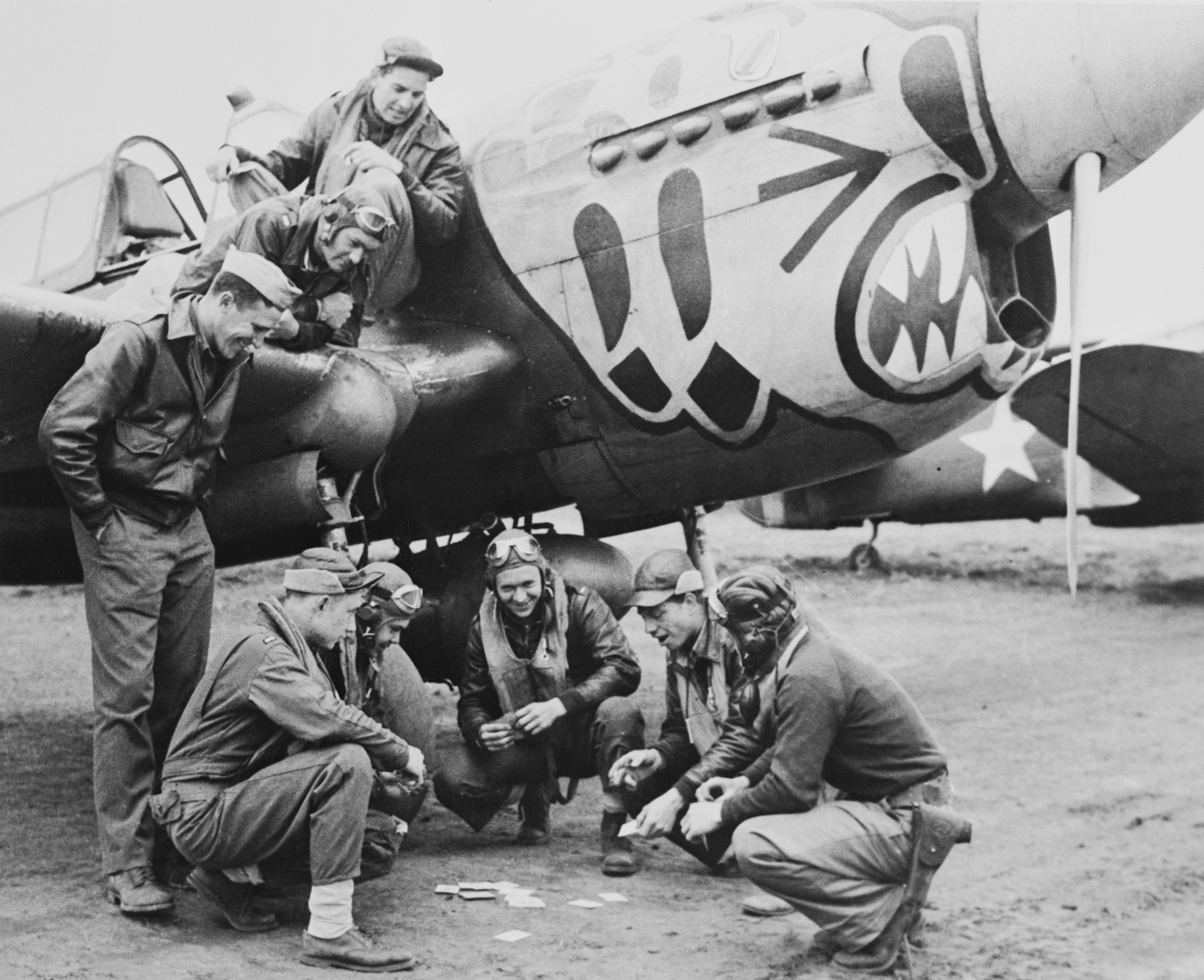