The 8 Hour Union label draws inspiration from the era of mass production, consumption and overall increase in domestic economy in the United States that followed after the Second World War. The garments that were created during this period remain as stylish and functional now as they were then; often being highly sought after amongst vintage collectors. Using our vast archive of vintage clothing and keen attention to detail, this golden age is captured in each and every piece produced under the 8 Hour Union Label. The 8HU Flannel shirt is a classic piece of American workwear and has been made from a mid weight flannel cloth. The shirt is finished with black urea buttons. 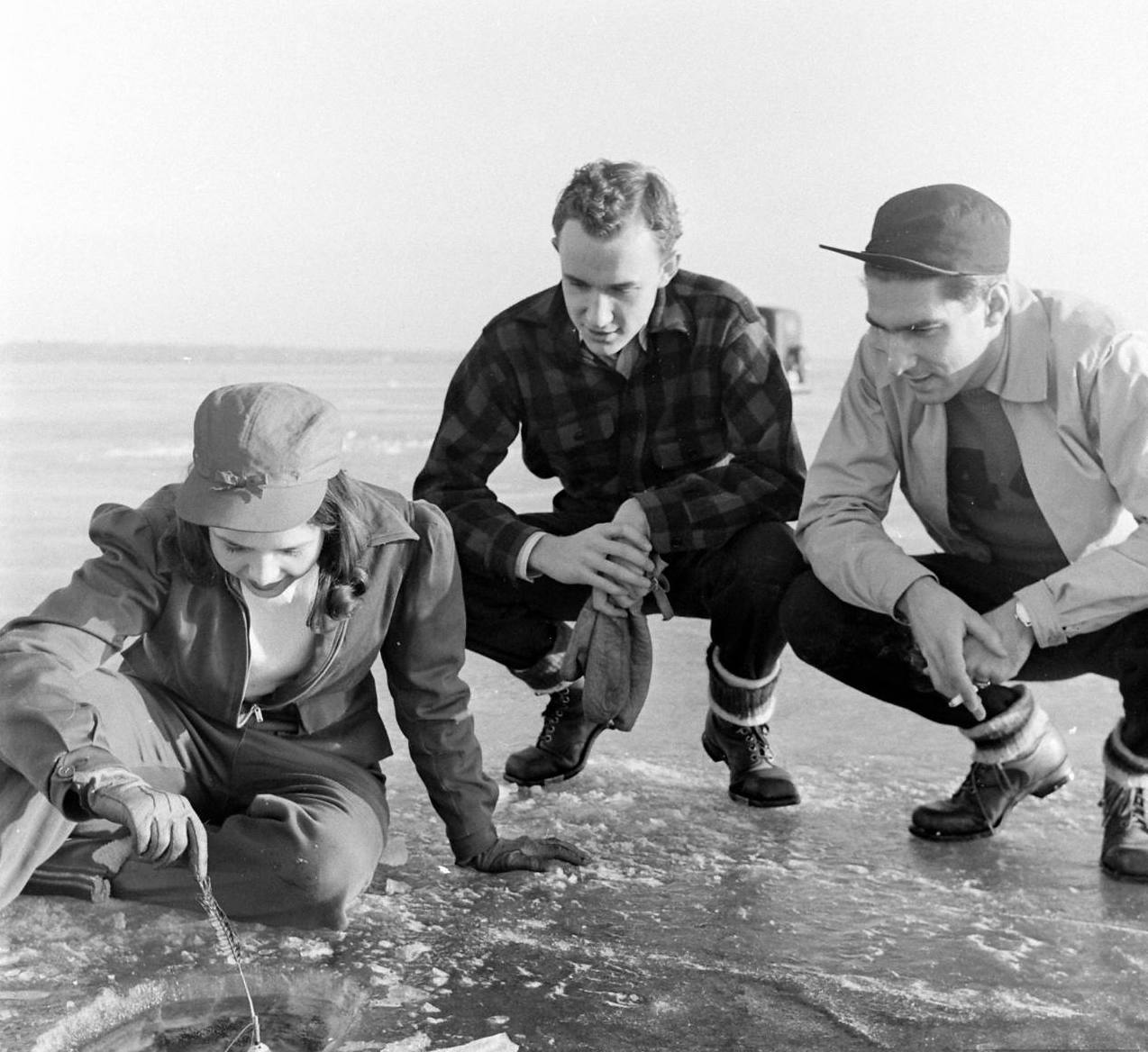 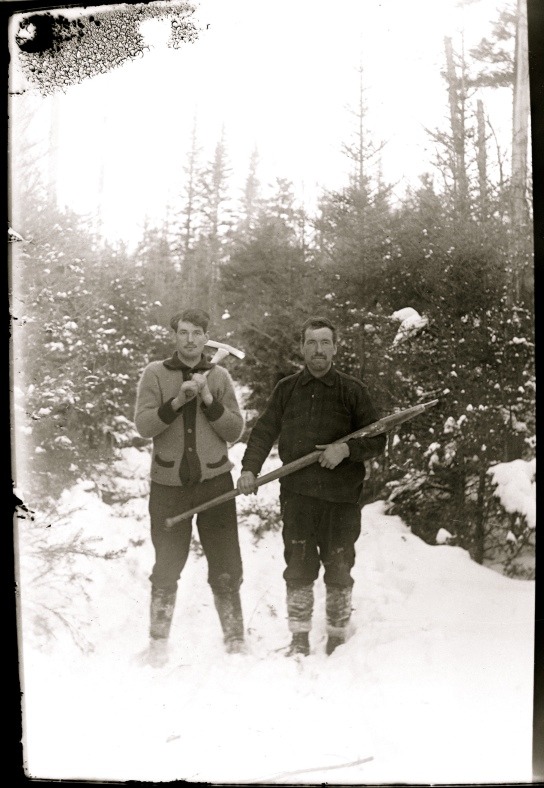