The 'Canyon Red Seal Brown' leather is a newly developed leather that uses a pigment finish. While having a similar finish to what is expected of aniline dye, this new pigment formula allows an even colour distribution unlike aniline dye and significantly reduces the amount of shine and thickness of paint often seen in traditional pigmented leather. The red used as the base colour closely resembles the Red Canyons found in the state of Utah. With wear, this red will create an ideal contrast against the top coat seal brown. 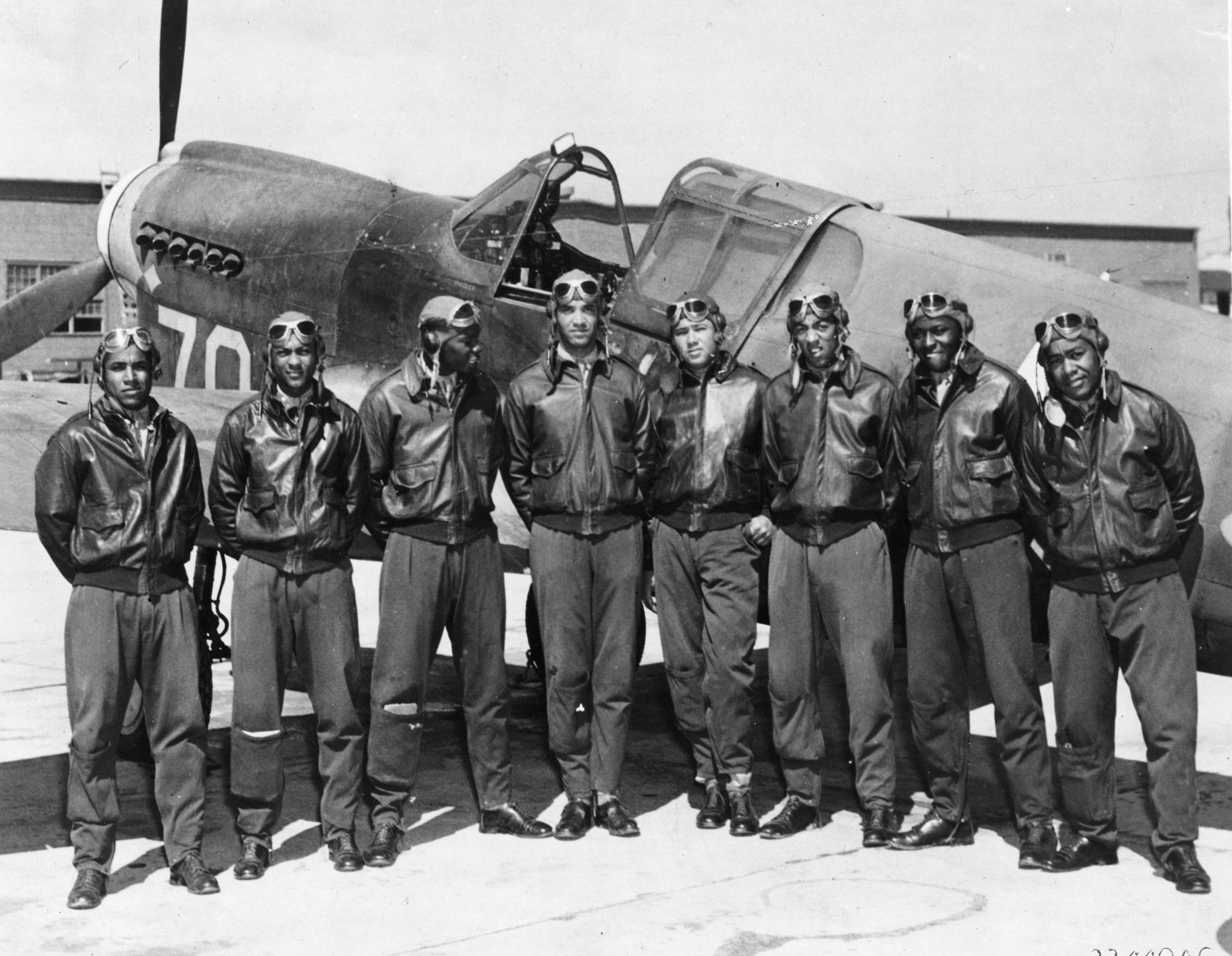 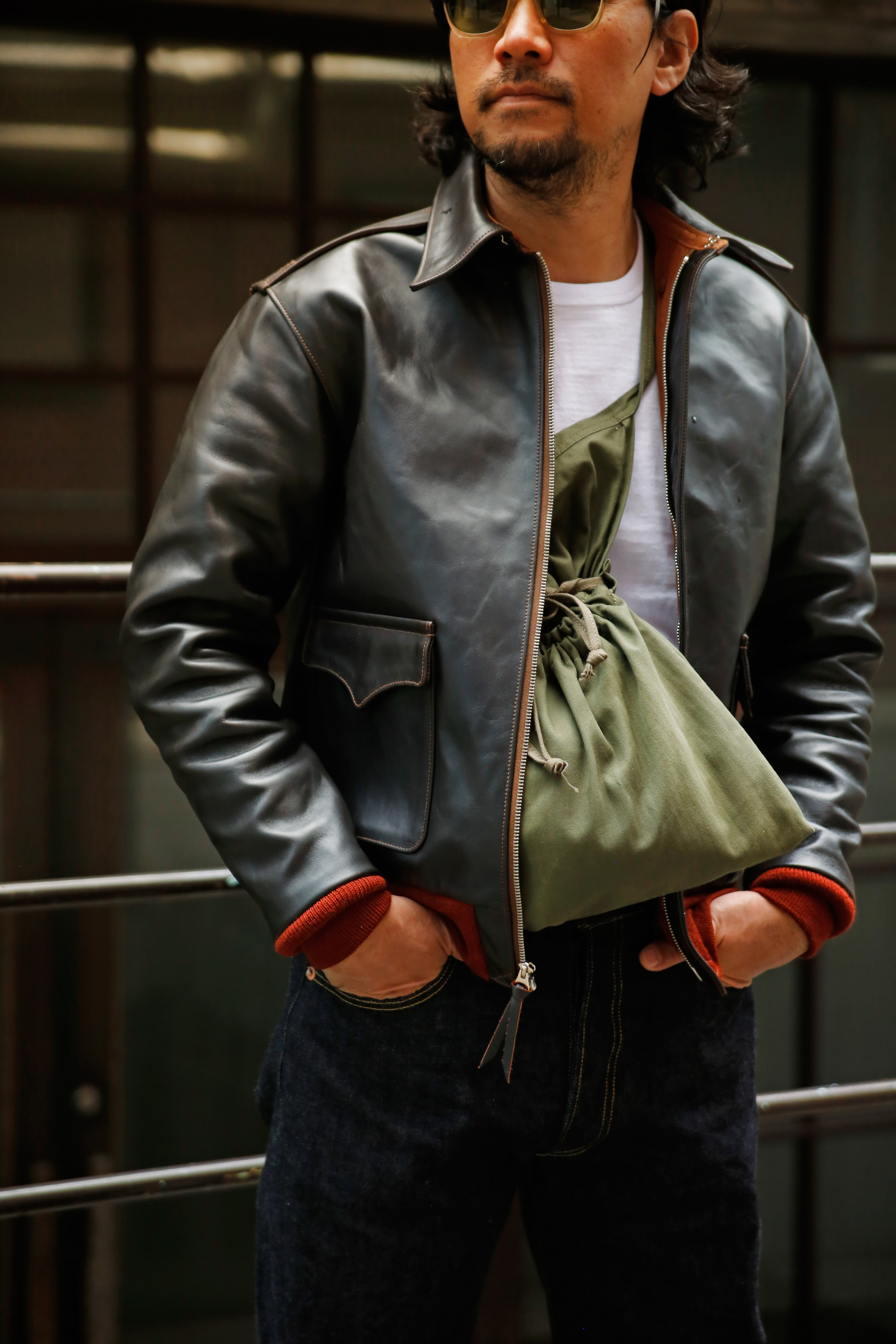