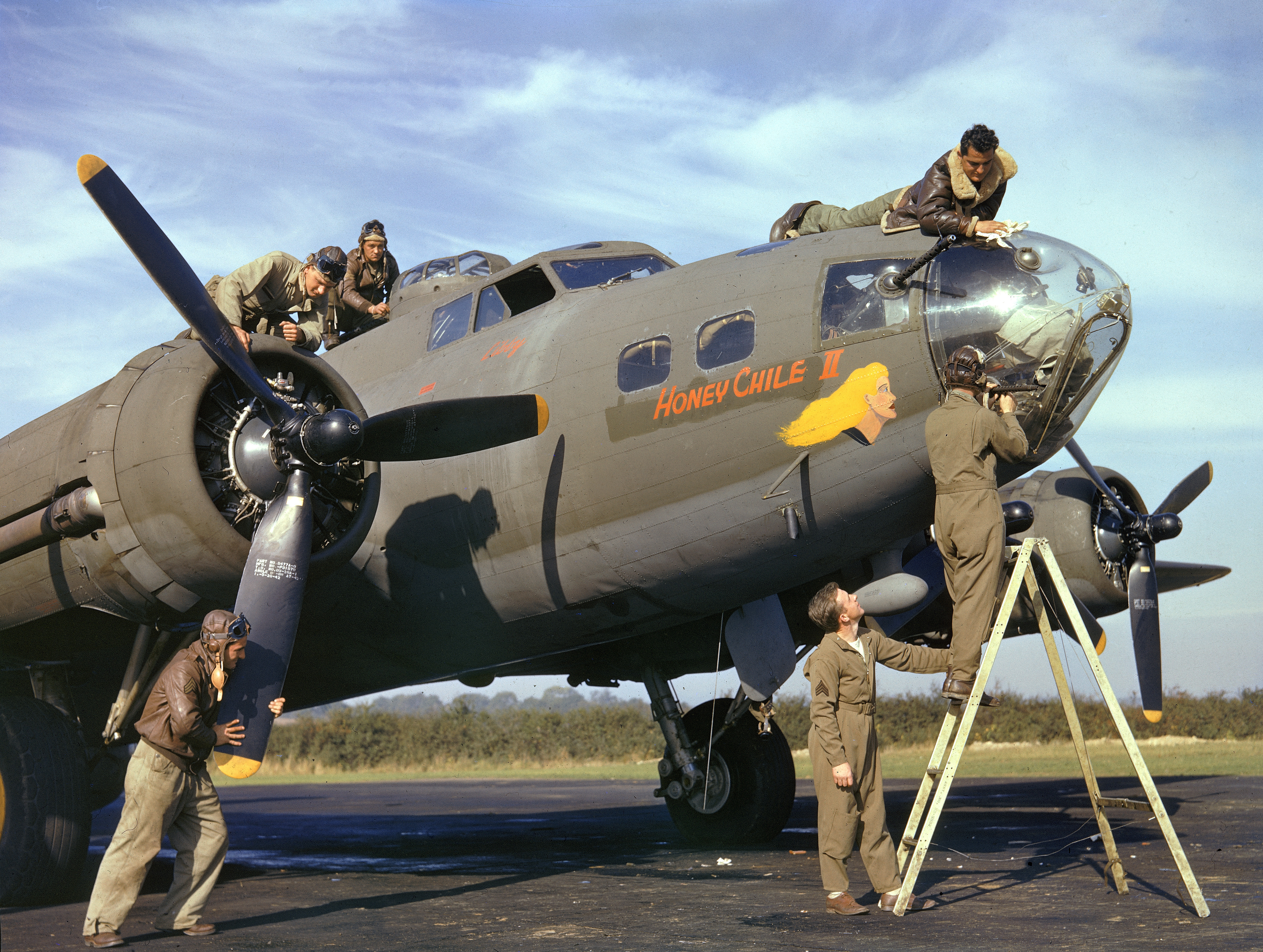 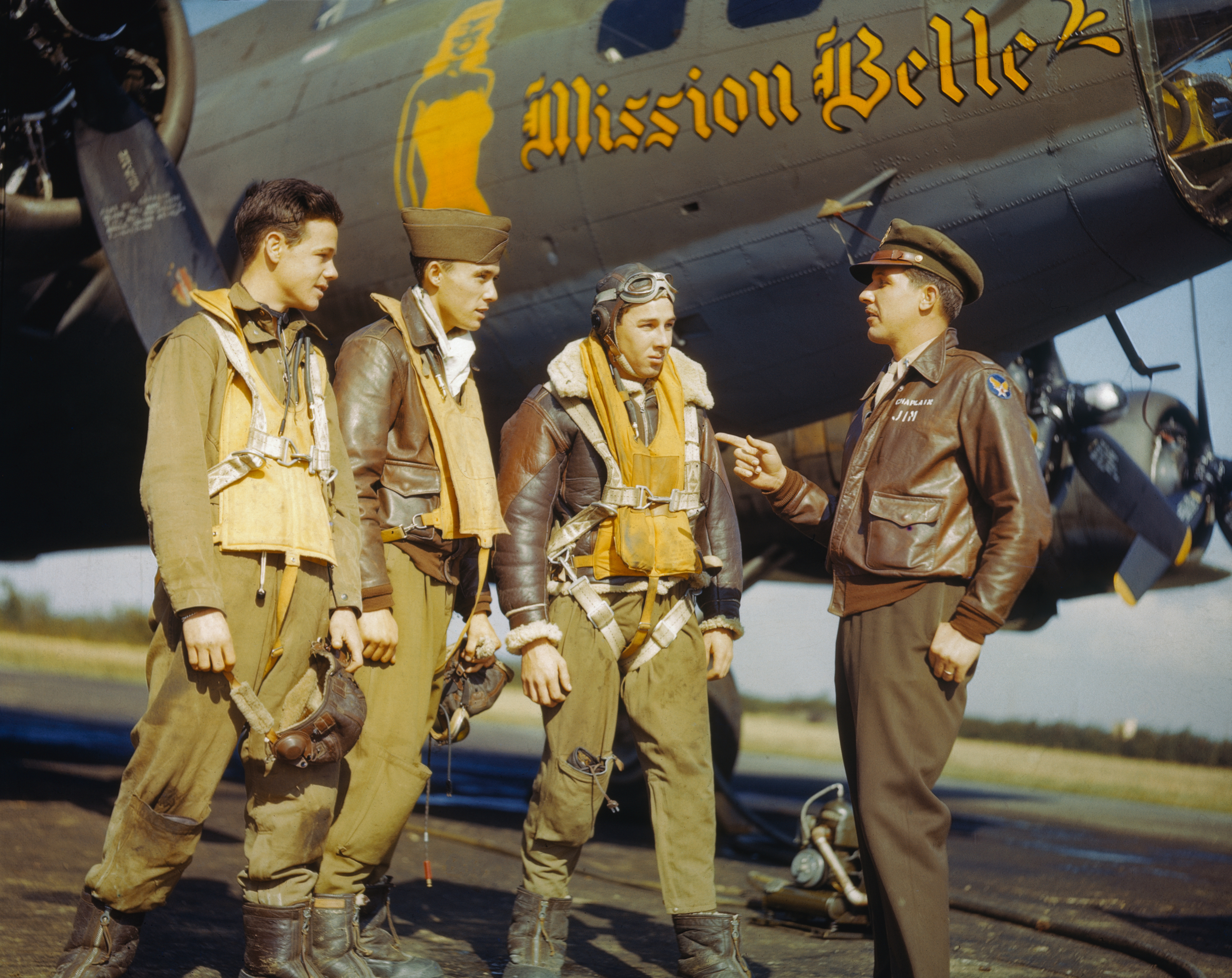 Manufacturing 200,000 flight jackets in a modern economy does not sound monumental, but in years between 1931 and 1943, everything was hand made. Additionally between 1934-35 there was not a single jacket produced. Since the inception in 1931-1940, there was only one contractor that was commissioned to manufacture the jackets each year. Essentially this meant that there was only a 3 year period between 1941-44 during which multiple contractors were all manufacturing jackets. The 200,00 figure is fundamental in symbolising the history and background for the fine legacy of Made in USA.